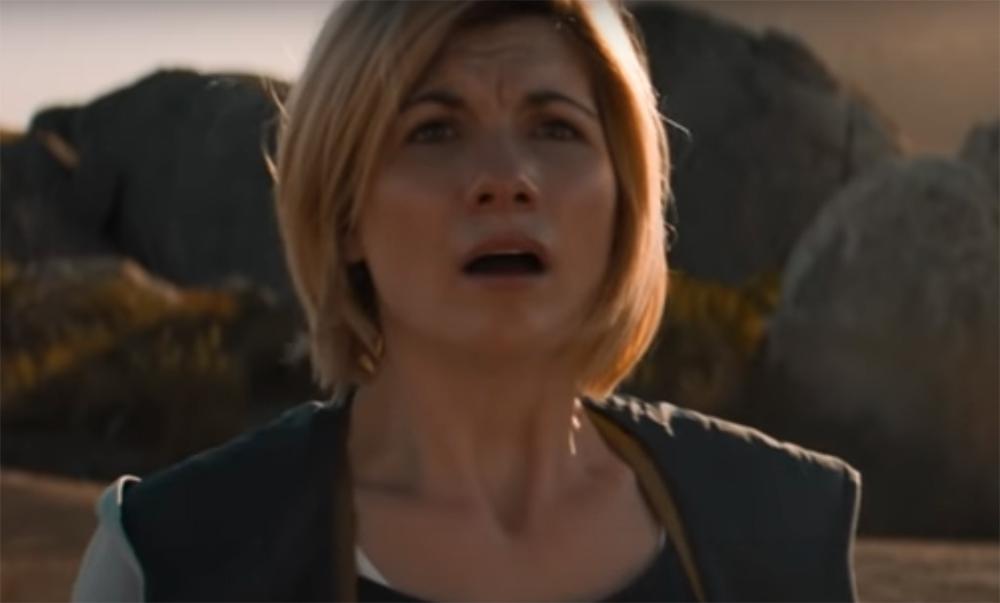 “Does this mean I’ll be able to come out from behind the sofa for the first time since Christmas 2017?” squeaked a terrified Mr Gareth Richards today.

He had just heard the announcement that Jodie Whittaker was stepping down from perennial sci-fi classic Doctor Who.

Mr Richards, 54, is one of several hundred members of the ‘Girls Spoil Everything in Doctor Who’ Facebook group, which was set up as soon as Whittaker was named as the new Doctor.

They are currently emerging from boltholes throughout the country to voice their relief at Whittaker’s departure, as they find women far more terrifying than any monster in their favourite programme or even the rest of real life.

He has lived in a makeshift encampment behind the sofa of the suburban Hemel Hempstead home he shares with his widowed mother, Dorothy, since Whitaker made her first appearance as the 13th Doctor in a Christmas special three-and-a-half years ago.

He has emerged for the occasional visit to the bathroom, but only after first carefully checking that Ms Whittaker wasn’t peering through the living room window.

“I started making plans as soon as I heard she’d been cast,” said Mr Richards, desperately wrapping himself in the 14ft scarf his mother knitted for him in 1976 so he could pretend to be his favourite Doctor, Tom Baker.

“I still had my old duvet and half a bottle of Vimto behind the sofa from when I used to be scared of the Daleks and the Cybermen. I made mum promise to leave my stuff there in case of emergencies, even though she very cruelly pointed our that it was silly for a 42-year-old weekly newspaper editor to worry about Daleks and Cybermen.”