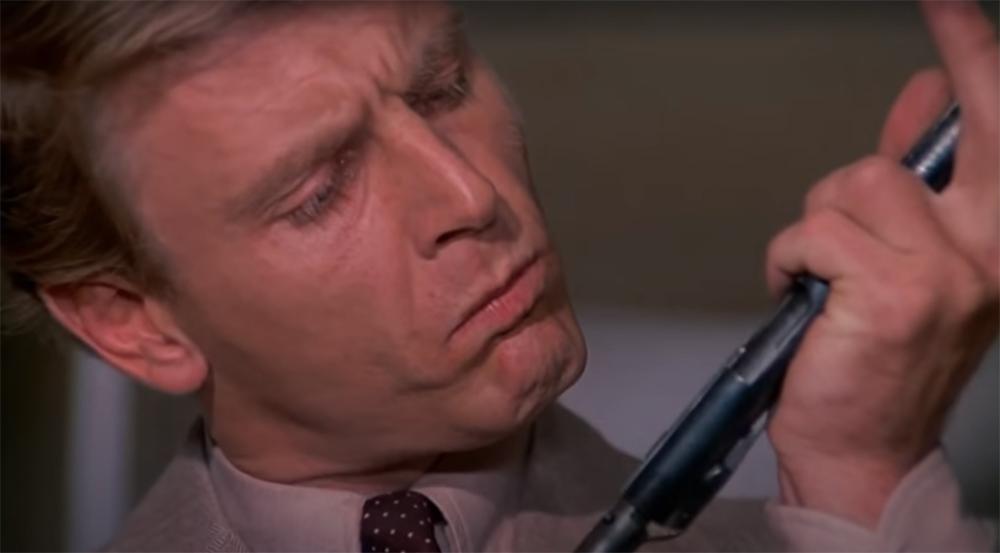 “This is a ruddy disgraceful show, even by French standards,” said enigmatic fictional assassin The Jackal today.

“If I may use a vulgar term, it was frankly the crappiest effort ever.”

The character, created by author Frederick Forsyth for his thriller about a hired gun paid by treacherous elements of the French Establishment to kill President Charles de Gaulle, had just watched a video showing current president Emmanuel Macron being half-heartedly slapped by a protester during a walkabout.

Mr Jackal was at pains to stress that he was the debonair and sophisticated British version of the character played by Edward Fox in the 1973 film of the book, and not Bruce Willis with a silly moustache from the disappointing 1997 remake - although he conceded that the bit in the latter when Jack Black has his arm shot off was pretty good.

The assassin said: “When I saw that ineffectual slapping of M Macron I was frankly ashamed on behalf of whoever did it.

“While I don’t have much time for the French as a rule, they do have a reasonably respectable track record when it comes to dealing with leaders they disagree with.

“The obvious example, of course, is Louis the Sixteenth, but there have been other notable efforts. After all, I was only thought up by Mr Forsyth in the first place because of an assassination plot in the early 1960s which ended with M de Gaulle’s car being raked by machine gun fire. Surprisingly sturdy for a foreign car, the Citroen DS.

“There was also an entire section of the Foreign Legion which had to be abolished because of some treasonous plot or other.

“But what are we to make of this slapping business? Frankly, I’ve put more effort into beating an egg when it was my manservant’s day off.

“I can’t think of anything more shameful - well, apart from something really horrible such having a nephew who turns out to be some sort of ghastly vulgar racist, anyway.”