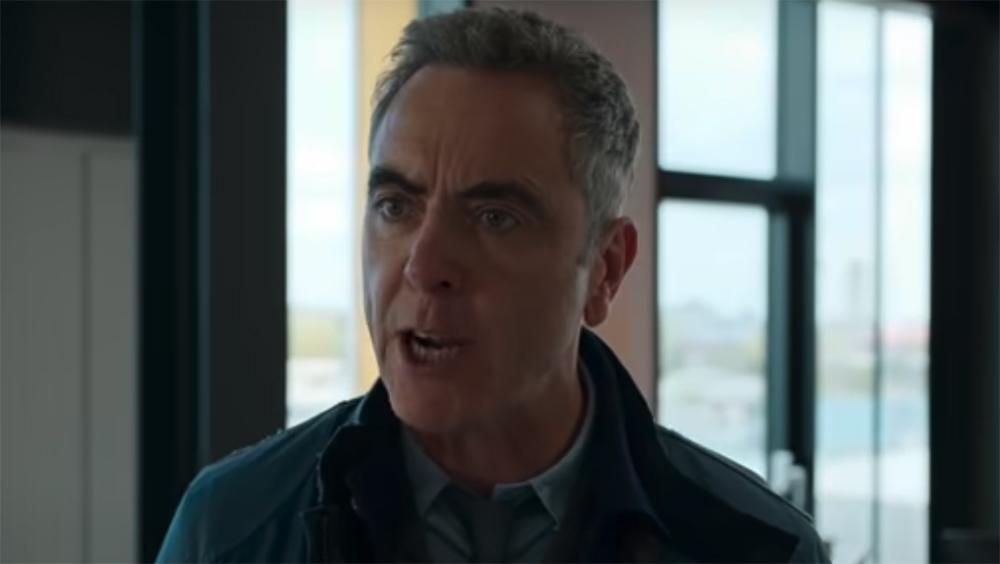 The versatile star was most recently seen in the role of James Nesbitt in Stay Close, the adaptation of a Harlan Coben novel which for some reason moved the action to Britain and included a pair of annoying assassins apparently modelled on Yvonne and Barry, the ballroom dancing instructors from horrific 1980s holiday camp sitcom Hi-de-Hi!

Mr Nesbitt said: “As soon as I read the script of James Nesbitt, I knew the role was absolutely made for me. I just had to play it, and fortunately the casting director at the audition felt the same. In fact, she said she couldn’t imagine any other performer bringing such authenticity to the role.”

The drama follows the career of James Nesbitt, starting in the late 1990s with his rise to fame playing James Nesbitt in hugely successful comedy-drama Cold Feet.

James Nesbitt also touches on the fondly-remembered series of Yellow Pages commercials in which James Nesbitt endeared himself further to the public thanks to his unforgettable portrayal of James Nesbitt.