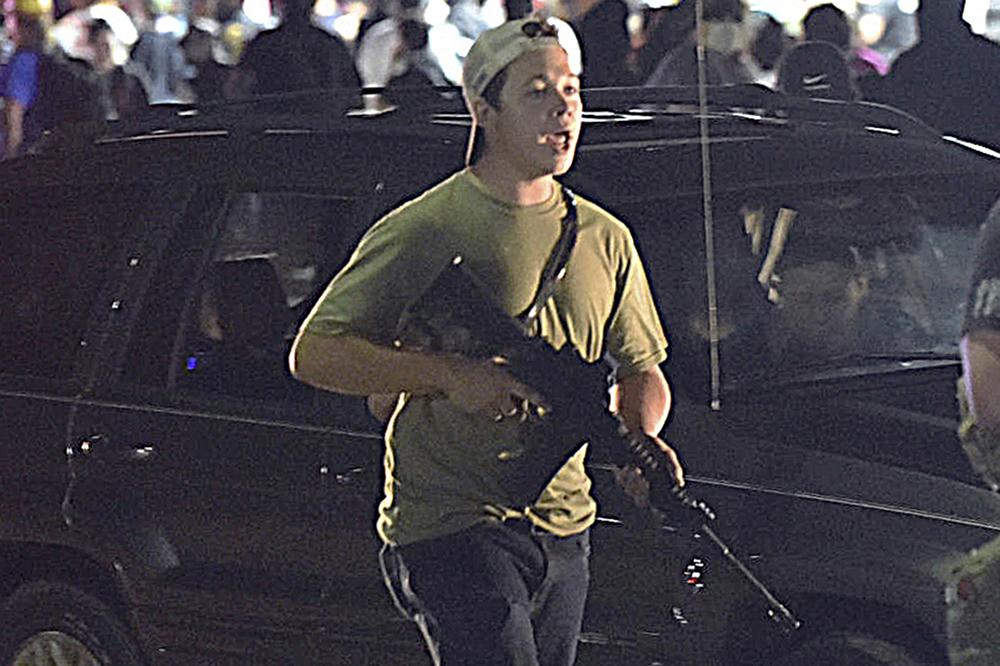 America was literally up in arms yesterday after the verdict of the Kyle Rittenhouse trial showed that it’s every citizens right to go around shooting people with an assault rifle as long as the victims are lefty snowflakes or a person of colour.

Kyle Rittenhouse, 18, had been on trial after he had killed two people and severely injured another with an assault rifle at an anti-racism protest in Kenosha, Wisconsin, last year.

An armed Rittenhouse had traveled to Kenosha from Illinois to roam the streets with a white supremacist militia amid protests in the city after a white police officer shot a black man in the back.

After a lengthy trial Rittenhouse was acquitted on all counts causing unrest throughout America.

American citizen Brad Schubaker, 53, a restaurant manager from Portland, said: “I don’t know why anyone expected the verdict to go any other way. Poor innocent and heavily armed Kyle Rittenhouse had only gone to Kenosha with his other innocent white supremacist pals to protect the city from insurrection by pointing guns at lefty snowflake protestors and black people. They were only there to protect people and not there to cause as much violence as possible… honest.

“How would little ol’ Kyle know that wandering around with an assault rifle baiting protestors during an explosive and divisive time when tensions were high would lead to trouble? He’s not telepathic. It was obviously self defence.

“That’s allowed in the constitution you know. The second amendment says that every American citizen has the right to bear arms as long as it’s against someone who is a namby pamby softy liberal or black.

“Our founding fathers were all white so it’s our God-given right to shoot people who don’t agree with us with an assault weapon if we so damn want to. If the police can randomly kill people willy nilly so can the rest of us. Why should they have all the fun?

“These so called namby pamby lefty snowflakes would have it that no-one had guns at all as they believe that would stop all the shootings. But if there were no guns whose to protect us from the guns that no-one else has? It doesn’t make sense.

“I say arm everyone as long as they’re white. Including babies. Especially babies as they need looking after and have to have the means of protecting themselves. Especially if they run into a black baby.