'It's official, women are better than men,' says everyone 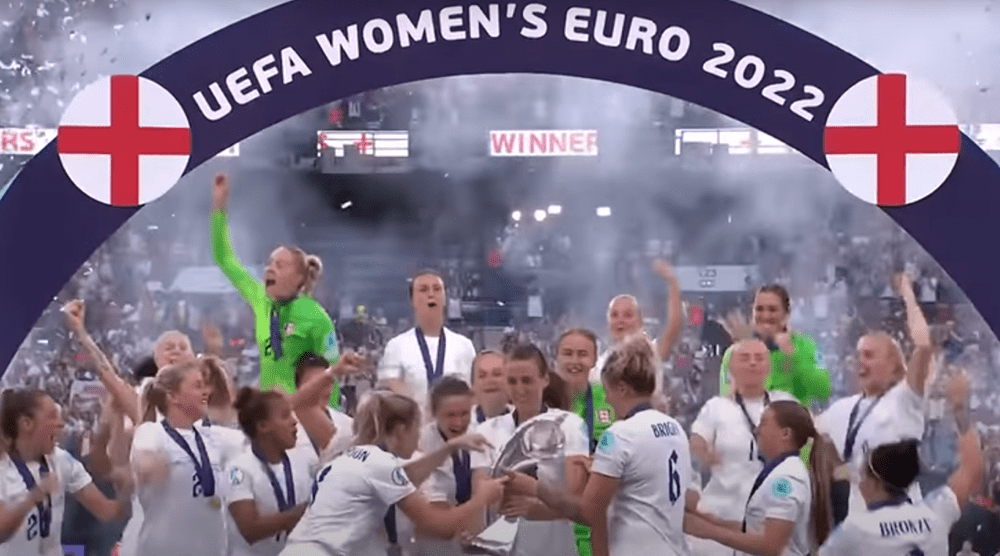 Much of England was today reeling after receiving concrete proof that women are better than men at just about everything.

The country’s European championship victory was the final confirmation of a truth which was already widely known among at least half of the population and suspected by a substantial portion of the rest.

Football has now been added to disciplines as diverse as science, mathematics, languages, resource management and being able to do more than one thing at once without having a big stroppy tantrum, in which women are demonstrably superior to men.

In spite of this, certain members of the male population were somewhat grudging in their praise.

One fan of the England men’s team paused from a prolonged sulk in his shed to say: “These women have no respect for English footballing tradition, do they?

“This winning lark might be alright for them, but they’ve swept aside a much-loved English football tradition dating back 56 years without so much as a backward glance.

“England isn’t supposed to win trophies. It’s supposed to scrape into the quarters or the semis and then either get wrecked or do just well enough to make everybody cross their fingers and mutter, ‘Maybe this time, maybe at last this time finally after all these years,’ and then somehow snatch defeat from the jaws of victory.

Taliban advises Russia to desist from positions that could intensify violence; pots and kettles report feelings of mass confusion