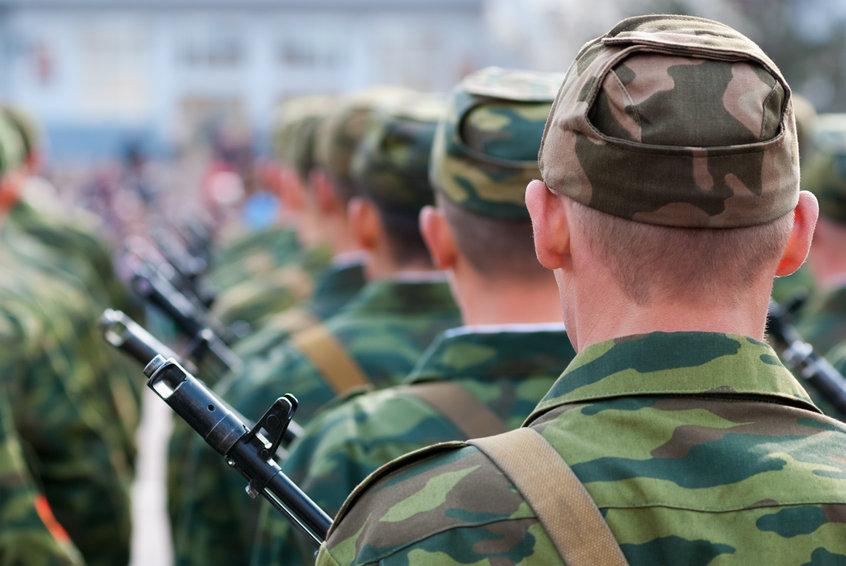 “We’re so silly!” admitted Russian general Vladimir Sergeyevich Lebedev this morning after the planned invasion of Ukraine was scuppered after they were turned away at the border because they didn’t have the proper covid paperwork.

“We’re now having to do some ridiculous peace talks in Geneva with the US because of this,” the General added. “I mean, it’s an easy thing to forget. I’ve lost count of the amount of times I’ve had to go home sheepishly from the supermarket because I forgot my mask, so failing to provide the proper covid paperwork for the entire Russian invasion force of Ukraine is an easy thing to overlook.

“The stupid thing is we had prepared in so many other ways. We’ve been massing troops on the border for ruddy months now. We have tanks galore, a hundred thousand bloodthirsty soldiers, a whole fleet of fighter jets for air support, but did we remember to ensure everyone had a vaccine passport or at least had a negative LFT test. Did we buggery!

“But rules are rules and who are we to endanger public health by not following the proper covid rules before we embark on our invasion of the whole Crimean peninsula causing mass civilian death?

“We did consider putting our entire army up in quarantine hotels but that would have been too costly to pay for all of that for the next 14 days. Have you tried putting up 100,000 soldiers in the Ukrainian version of a Travelodge? It just doesn’t work.

“We do feel a bit silly now though.

“And it’s not as if any of our soldiers are international tennis players who can flout the rules whenever they please.”