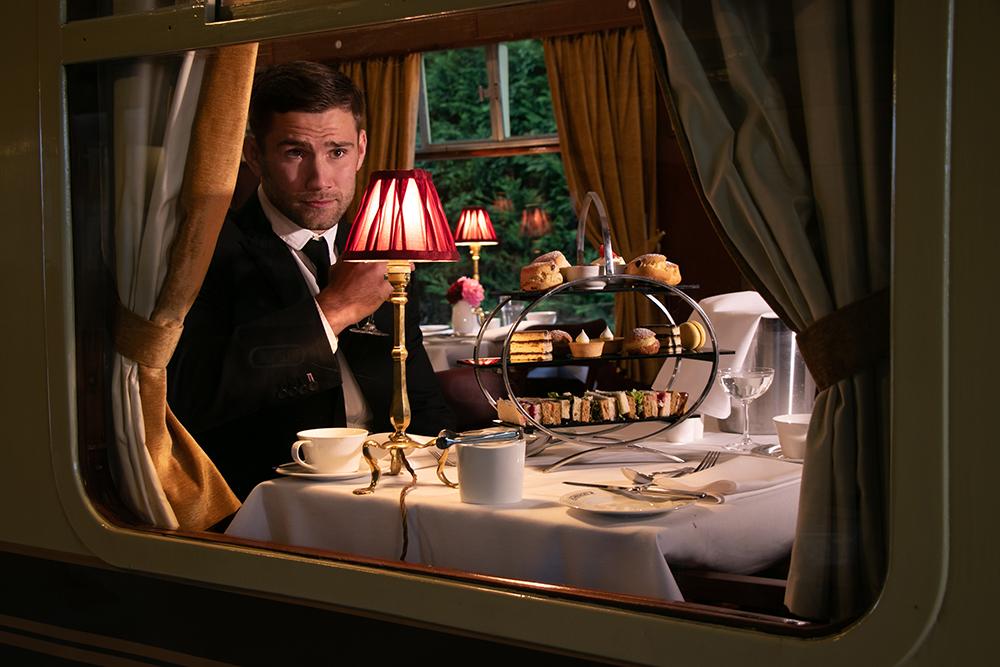 Rail union officials were today in crisis talks with one another after realising a devastating flaw in their strike plan.

Strikes have been called for three of the next few days in protest at wage freezes, the erosion of pay and conditions and continuing uncertainty over the future of jobs in the industry.

The union chiefs had hoped that by not reporting for work, members would highlight how vital that work is, and the fact that they deserve to be at least treated like human beings.

However, they now realise they failed to factor in a crucial truth - that only wealthy people voluntarily use trains anyway, and that they confine themselves to first class.

One union member, who asked not to be named, said: “I don’t know how we could have been so forgetful. It completely slipped our minds that we’ve had decades of assorted obscenely wealthy Tory cronies and parasites in charge of the railways.

“This means the only people who willingly use the trains these day are the rich folk who can barricade themselves in First Class carriages and enjoy things like comfortable seats, food that wouldn’t gag a rat, toilets that aren’t open sewers and various other little luxuries.

“The only other people who use trains are the poor bastards who have no alternative or who cling to a noble but doomed notion of doing their bit for the environment.

“And even they’ll probably end up buying cars now.”

Prince William to take children to see the homeless, then the lions, crocodiles and orang-utans