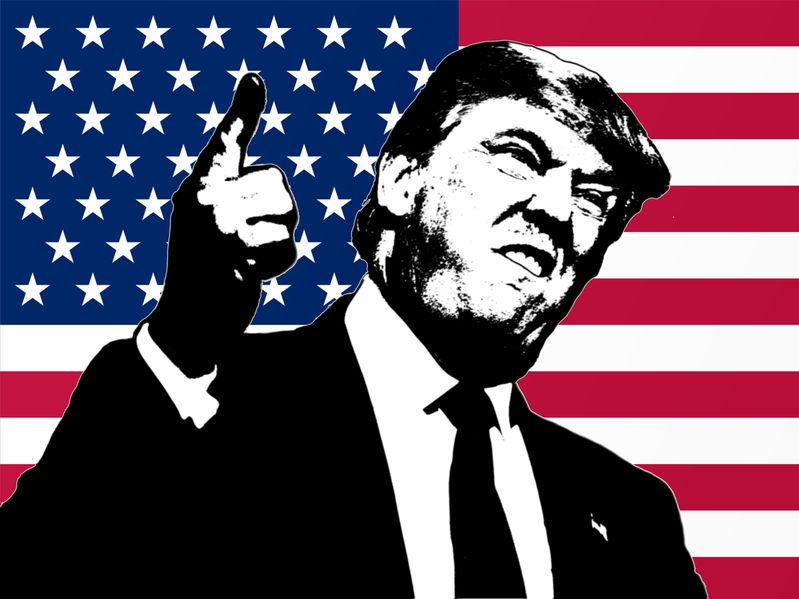 The former US President, who has been banned from other major social media platforms since January, is launching TRUTH Social next month, which will be open to ‘invited’ other truthtellers and will be part of a wider media network called Trump Media & Technology Group (TMTG).

The new social media network will be rolled out to the public early next year and it aims to take on the ‘liberal media consortium’.

“We live in a world where The Taliban has a huge presence on Twitter, yet your favourite American President has been silenced. That is unacceptable,” lies Trump.

“My new social network will be the massivest social media network and it will swallow up all the other social media networks and be a non-cancellable global community. I for one have been silenced,” continues the former POTUS very loudly to the world media, whilst continuing to lie.

“This will all form part of a massive media company where we will be launching a streaming service to rival Netflix that will offer honest and free uncensored entertainment,” lies Trump.

“All the other media around the world are fake as they say bad things about me. Mine will be real and will be so full of truth that you will finally get the TRUTH, a TRUTH that will not be laden down by lame things such as facts or integrity or anything close to reality. Are you ready to handle the TRUTH, but when I say TRUTH, I actually mean my own unique TRUTH that is different to everybody else’s?”