"I will die for this," vows man during Facebook film forum debate about the meaning of a word 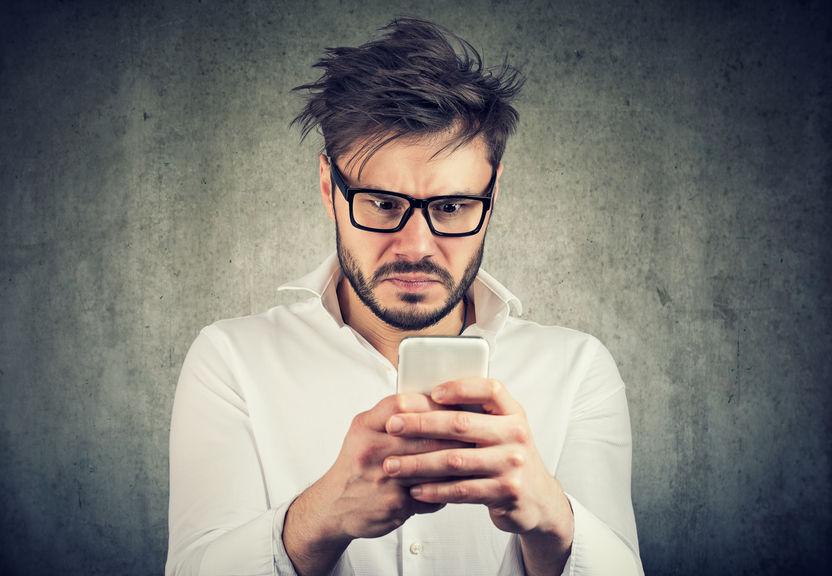 “I will crush the skulls of all of those who oppose me,” said Oman Queen during a particularly heated debate on Facebook as he wandered from the kitchen to the living room eating Coco Pops.

“If you disagree with me I will chase you to the ends of the earth and hang your entrails on lamposts from here to Dakar as a warning to all those who dare to disagree.

“Animation is a medium not a genre and I will bathe in the blood of the entire families of any who say different.”

The debate, about whether animation is a medium or a genre on the Facebook forum of film magazine Premiere, was still going strong last night.

By midnight there had been 17 threats of maiming, 23 threats to kill, and one person taking offense at being called a cockwomble.

Facebook forum user Rhona Ditchdick said: “Although I agree with Oman that animation is definitely a medium and not a genre of film, I think he might have gone a bit too far. In this case a good castration should be adequate.

“For anyone still not quite sure, imagine this: you ask someone what genre a film is in. If they reply ‘noir,’ or ‘sci-fi’ then you will immediately have an idea of the style and content of the film.

“See? Medium, and genre. Not the same thing, not interchangeable. And I will make sure you never procreate for this transgression if you say otherwise.”

Another forum user on the other side of the debate Errol Flynn (no relation) said at precisely 6pm last night: “Come on guys, it’s only a word. Animation’s definitely a genre as it’s a type of film. But life’s too short to have arguments. Let’s all be friends.”

A police search is now underway after Mr Flynn’s disappearance.