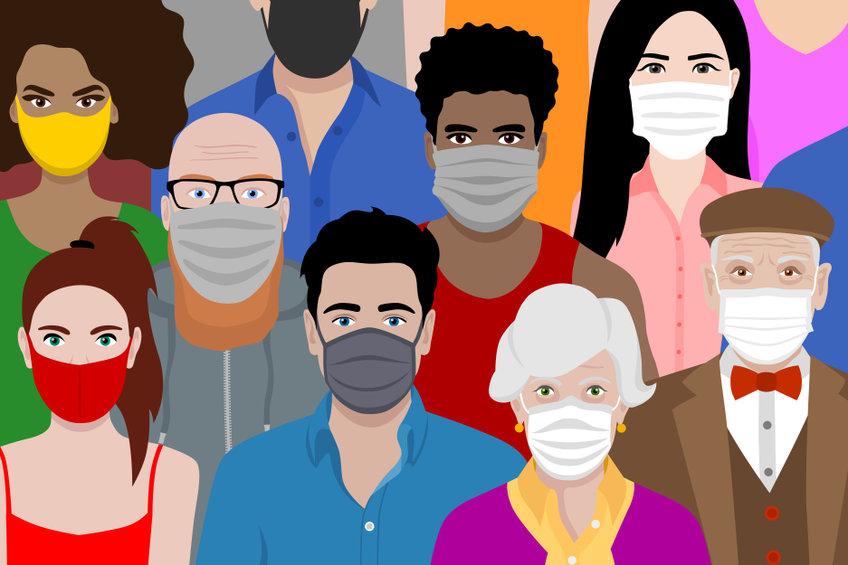 The UK decided en masse last night that ‘I was taking part in a new pilot scheme’ is to be its new answer to everything.

The jaw-droppingly transparent piss take made its debut on Sunday morning when PM Boris Johnson and Chancellor Rishi Sunak were both told to self-isolate after Health Secretary Sajid Javid tested positive for COVID. This resulted in an NHS app ‘ping’ but their resulting excuse after they decided they couldn’t be arsed, has spread faster than COVID itself and is now set to become the nation’s default excuse.

Excuses expert Bobbins Threadbare, who has been advising the government with an ever-lazier string of transparently fabricated pretexts to justify their hypocritical behaviour, said: “I was particularly proud when I came up with this one. The beauty of it is it can be adapted to multiple situations – basically, whenever the government is forced to do something inconvenient, such as having to follow the same rules as the rest of us plebs, then they can just spin this old ‘pilot scheme’ yarn.

“It sounds vaguely plausible in a detached, ‘oh yeah, maybe?’ kind of way to the most gullible of us, which as we know from previous polling roughly amounts to 52% of the electorate.

“People in this group are determined to mindlessly defend even someone as blatantly incompetent, hypocritical and outright fraudulent as their current PM thanks to a confused sense of political loyalty, so they just lap stuff like this up, no matter how preposterous it is.

“Unfortunately, the government U-turn that immediately followed where they dropped my brilliant excuse kind of ruined everything, and now everyone just thinks they’re lying twats.”

Nonetheless, the excuse itself has firmly embedded itself in Britain’s psyche, with teachers reporting that pupils were coming into school on Monday claiming they were taking part in ‘new pilot schemes’ that involved not doing their homework to see if it could improve their grades.

Similarly, philandering adulterers who came back home covered in lipstick after a mysterious weekend away were no longer claiming they had a barely-believable ‘last-minute work thing’, opting instead for the more ironclad ‘mysterious government pilot scheme’ line.

Businesses across the UK also reported record numbers of absenteeism on Monday morning, due to employees taking part in last minute government pilot schemes that no one had heard about previously but that were definitely real and just happened to coincide with colossal hangovers.

And, in the sport world, The FA also confirmed that it is looking into the excuse in time for England’s next penalty shoot-out.

“It’s my proudest moment since that ‘testing my eyesight’ one I gave Dominic Cummings,” added a beaming Mr Threadbare. “To this day I still can’t believe he actually went with it.”