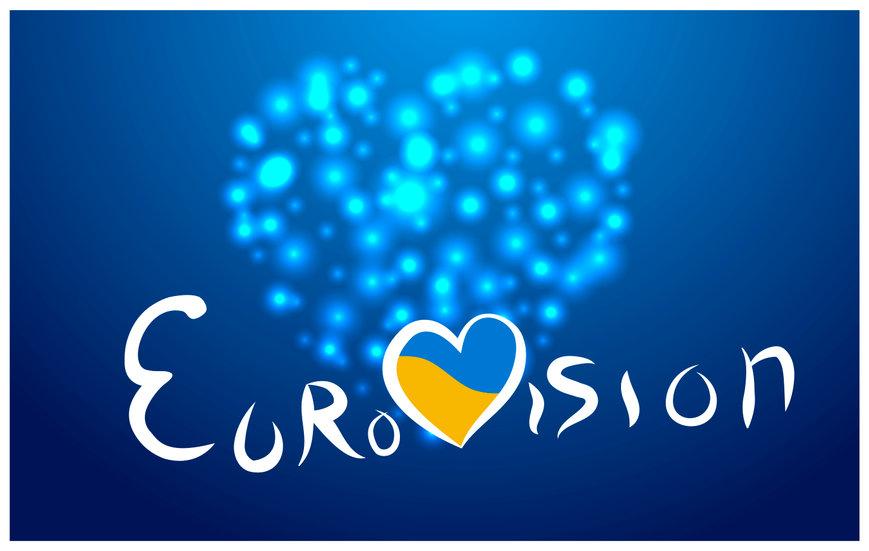 Thick as two short planks Brexiters will be going around all confused tomorrow evening as Eurovision takes place shouting at any passersby that we have left Europe so why are we part of this singing competition.

The Europe-wide, and sometimes geographically confused when it comes to Israel and Australia, singing competition is due to take place on Saturday evening with Sam Ryder representing the UK in its quest to get as many nul points as possible.

Staunch Brexiter Gary Tomkinson, 47, of Wakefield, said: “Why the flip is the UK part of a European singing competition? We’ve left Europe. We’re out. Get over it.

“This is just a conspiracy by remoaners to get us to rejoin through the back door by using the power of song. And I won’t be watching it. You mark my words.

“I didn’t vote to leave Europe for us to still be a part of Europe. We voted for our sovereignty and that means that we have cut ties with Europe forever and are now bobbing about in the Atlantic Ocean heading slowly towards America.

“I was confused enough during the Euros last year. Especially as the 2020 Euros took place in 2021 but we shouldn’t have been a part of it anyway as we’re no longer in Europe.

“When are these remoaners going to learn that we knew exactly what we voted for and that was for us to never see another foreigner again from Europe with their funny cheeses and to no longer be a part of the European continent. No amount of song and dance numbers will change that.

“I went to Europe once on holiday and it was awful. No-one understood a word I was saying even though I was shouting it all really loudly in clear English. They all speak funny and have funny foods.