"I just like bananas and wanking in public," insists man in monkey pox false alarm 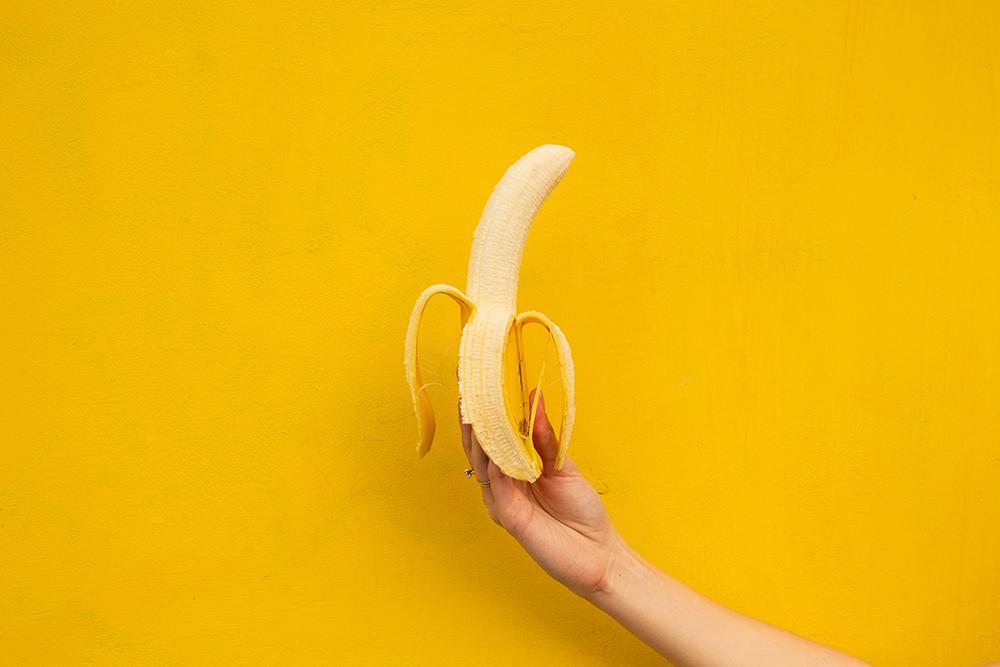 An embarrassed Mr Cornelius Caesar was today released from a hospital in Lincoln, where he had been held under close guard while extensive tests for monkey pox were carried out.

“It was dreadful,” said Mr Caesar, 32, an office manager at a rotary engine design facility. “No matter how often I tried to tell them that the symptoms of monkey pox didn’t include behaving like primates, they wouldn’t believe me.”

Mr Caesar’s troubles began two evenings ago when police officers and an ambulance crew, all wearing hazmat suits and breathing apparatus, broke into his house while he was eating a banana and indulging in an enthusiastic act of self-pollution on the balcony of his third floor flat.

“Alright,” said Mr Caesar, “I admit it. After a stressful day at work I like to sit behind the wrought iron railings on my balcony and have a wank while eating my favourite fruit, which is a banana. I’m very discreet about it - it’s not as though I sit in a park and do it for all and sundry to see like some sort of Metropolitan Police Community Support Officer.

“Unfortunately, a couple of middle aged busybodies happened to be passing and looked up at exactly the moment when I couldn’t cease and desist, if you know what I mean. Apparently it brought back traumatic memories of something that happened when they visited a zoo during their honeymoon in Paignton in 1983, which left him with chronic conjunctivitis.

“The next thing I knew the police were battering the door down. I told them again and again that it was nothing to do with monkey pox but they kept pointing to the blisters on my hands and wouldn’t believe me when I’d been under more stress than usual lately.”