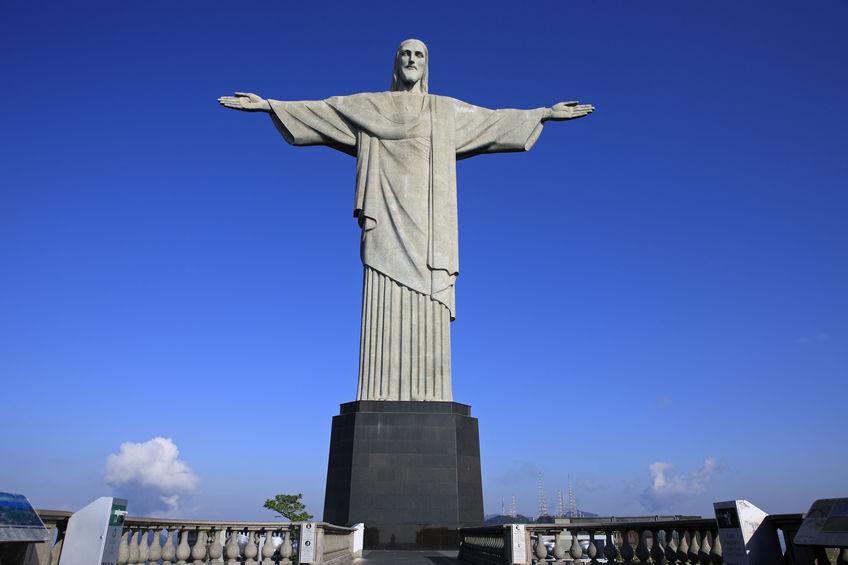 The frantic search for a missing Brazilian covid variant case ended last night after a man was spotted building a 100 foot Christ The Redeemer statue in his front garden.

Barry Smith, 66, of Grimsby, was spotted building the statue after it was pointed out by astronauts on the International Space Station.

His neighbour Beryl Ache, 78, said: “I did think it strange when he started single-handedly building the statue in his front garden but Barry’s always been a bit strange. Last year he swapped from BT to Plusnet for his broadband provider so it’s no wonder I didn’t think him building a 100 foot statue in his garden was out of place given his eccentricity.

“I had heard of the hunt for the Brazilian covid variant case but I was on the lookout for someone who suddenly got really good at football, held big carnivals, started samba dancing and was able to shave a runway strip from the hair in his unmentionables area.”

Fortunately, because he had devoted his entire time to his project of building a 100 foot statue of Christ The Redeemer on his front lawn, Barry has been quite isolated from others since testing positive for the Brazilian covid variant.

He said: “I think my 100 foot statue of Christ The Redeemer is going great. I’ve even got the nose right which as any artist knows is the hardest feature to get right especially when trying to replicate a man’s face who hasn’t exactly been able to pose for close-ups for the past 2,000 years.

“Building a 100 foot statue of Christ The Redeemer in my front garden is obviously a symptom of the Brazilian covid variant. The need to do it has gone now so I think the virus has finally left my system. I like to think that now the authorities know what to look for if they ever lose another Brazilian Covid variant case.”