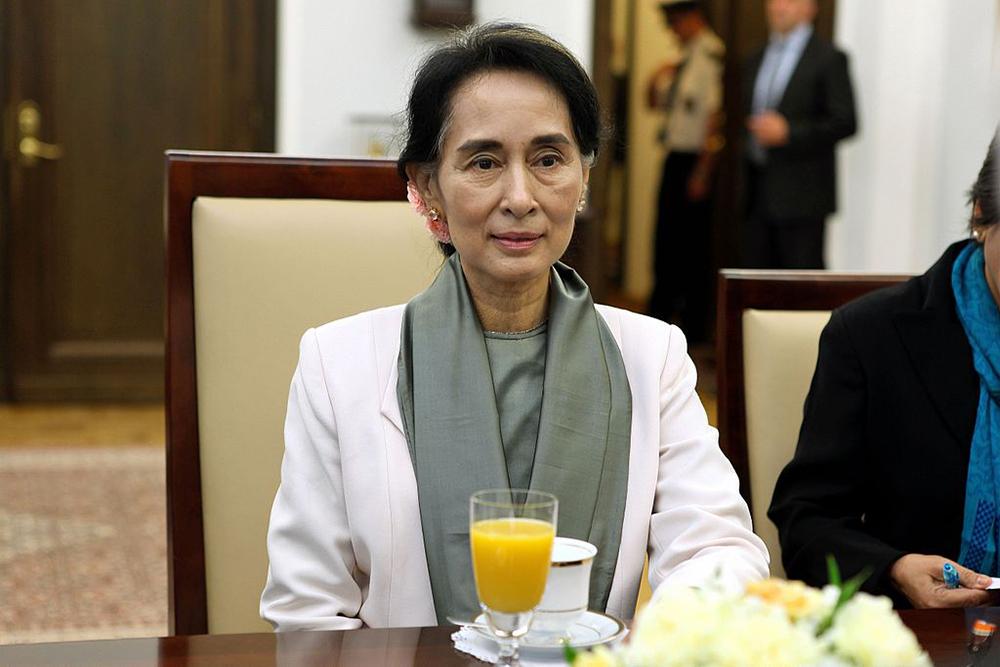 The jailing of former Myanmar leader Aung San Suu Kyi by the country’s bloodthirsty military government has sparked widespread international bewilderment over who to support in the nasty mess.

Ms Suu Kyi, once such a beloved symbol of peace and democracy in the troubled nation that she was awarded a Nobel Peace Prize, went on to be an international object of loathing because of her refusal to halt or even acknowledge genocide committed by security forces on her watch.

She not only failed to protect the Rohingya people from a monstrous campaign of murder, torture and weaponised sexual abuse which drove more than 700,000 of them to flee to Bangladesh, but also denied - in the face of incontrovertible evidence - that the atrocities even took place.

Her being jailed by the new regime which ousted her, first for two years and now for another four, has plunged human rights campaigners into confusion.

One campaigner, Mrs Rosemary Ledingham from Rochester, said: “It’s a bit of a difficult one, really. On the one hand, murderous military takeovers followed by the jailing of former elected leaders are hardly a nice thing. On the other hand, if the leader thrown in prison is a filthy, merciless, genocide-defending heap of shit like Ms Suu Kyi, it’s difficult to know what to think.

“Usually it’s fairly easy in these circumstances to identify the side occupying the moral high ground, but in this instance it’s more like trying to work out who is slightly less deep in the moral sewer.”