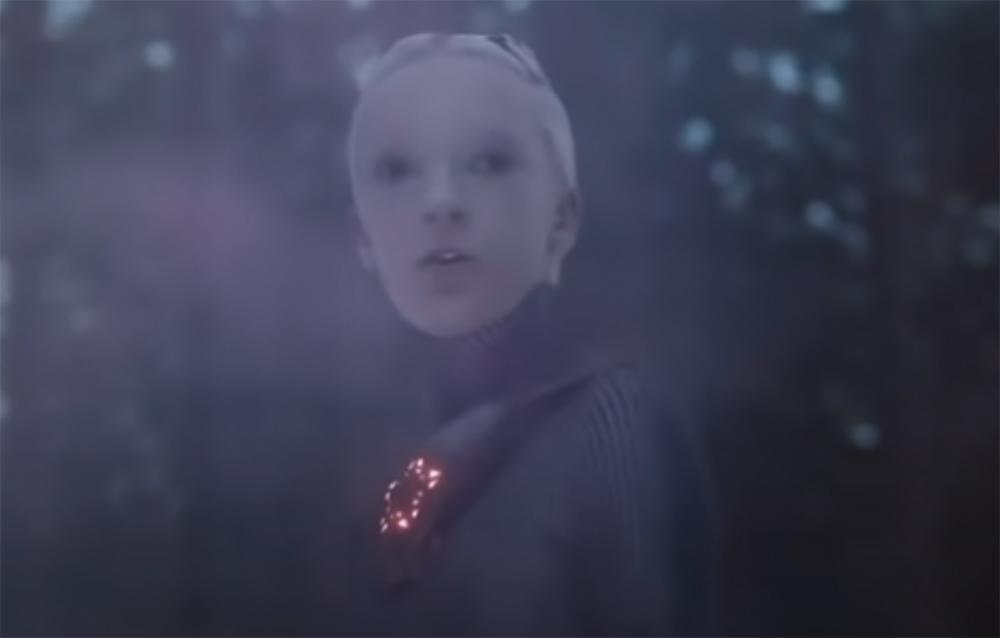 A couple on the planet Ntthhnxxx Seven, five billion light years distant from earth, are very worried following the recent return home of their daughter, Skye.

Her parents, Cc’bbb’nt’nt-yp-fFFft and Kevin, were relieved when she turned up in her spacecraft a little late and explained that she had suffered mechanical difficulty, called in at some backwater called Earth and been helped by a little boy who lived there.

However, Skye also picked up some attitudes which are causing alarm.

Mum Kevin said: “At first we were delighted when our Skye came home. She only passed her test the other week, so we’d been worried. We were also grateful to whoever it was on that Earth place who helped her.

“Admittedly the garment they gave her to ward off the cold is so fucking hideous it puts you in mind of a dinner party with the Vomit Leeches of Nyurbling, but it’s the thought that counts.

“But then our Skye started coming out with all these funny ideas. You see, our planet is just coming up to Orbagooble-tide, when we gather in our homes to remember the simple message of our great Spiritual Parent Orbagooble, who decreed that the only worthy currency is love, that love when sincerely held and offered selflessly is a treasure richer than any in the universe, and that we should celebrate Orbagooble’s birth in simple ways which are true to Orbagooble’s message of love, fellowship, kindness and their wondrous, undying joys.

“Unfortunately, our Skye for some reason said, ‘Bollocks to that for a game of nine-tentacled stormtroopers!’

“She also said that if the people in charge of a particular shiny shite shop didn’t think it was making enough money, then they should simply shut it down and throw all the staff onto the unemployment line.”

Kevin added: “As if all that wasn’t enough for me and her dad to worry about, we seem to have developed dry, unproductive coughs and lost our sense of taste and smell.”