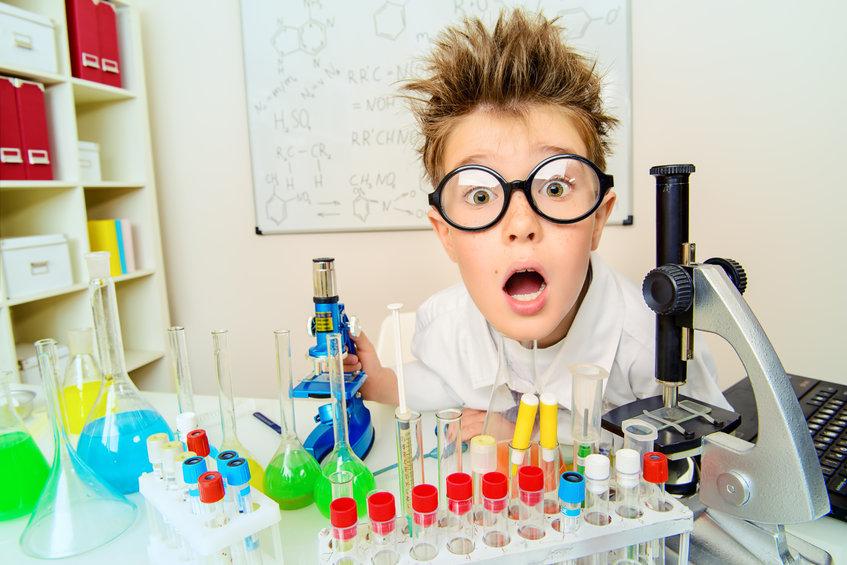 A child from Worthing has shocked his parents after creating a horrible buzzing six legged abomination with a beak using his home chemistry set that he got for Christmas.

Nathaniel Moreau, 12, has always been interested in science and created his own lab in his parents’ basement five years ago when he had just turned seven.

His dad David, 38, said: “It’s our fault really. We had noticed that Nathaniel’s voice was breaking and that he seemed to be taking quite an interest in the anatomy of females as he had lots of scientific drawings in the basement based on what I thought looked like female reproductive organs.

“So me and his mum, Doreen, decided to sit him down and give him the sex talk especially as he was going through puberty. At the time Nathaniel was wearing his labcoat and we had just got started by me saying that we wanted to talk to him about sex and the birds and the bees, when a strange excited look came into his eyes and he interrupted us, and said to us ‘say no more, I know exactly what you’re talking about’.

“He then got up from the sofa marched to the basement, locking the door behind him, and for the next few days all we could hear was a lot of banging and crashing and even a couple of explosions coming from his lab.

“And then he eventually emerged carrying a cage and he plonked it down in front of us and said to us ‘is this what you meant?’

“My wife actually fainted and I was completely horrified to see that he had created some kind of bird and bee hybrid creature. It had a beak. It buzzed. It had feathered wings. It had a stinger and it was clearly an absolute abomination.

“But it does produce the best sort of honey. So at least that’s something.

“We’re now being careful with everything we say around Nathaniel as the last thing we want is a repeat of this incident or that time my wife innocently said it was raining cats and dogs only to find four days later all of the neighbourhood pets suddenly showering down upon all of us with my son looking proud stood under a heavy duty reinforced umbrella.”