Horrible creatures reported missing from under stones throughout the US 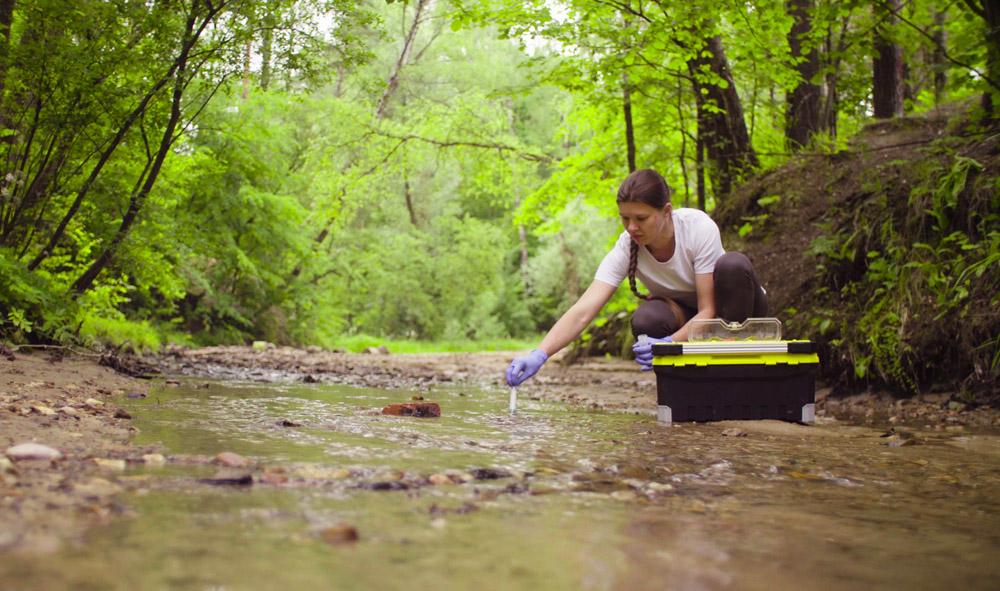 People throughout the nation report that the places under the rocks, usually freighted with all manner of horrible creeping, crawling things which induce paroxysms of revulsion in everybody but advanced scientists with the strongest stomachs, are devoid of life.

“It’s the darnedest thing,” said one woman from Oregon who observed the phenomenon. “I wanted to go fishing for catfish the other day, so as usual I went down to the bank of the creek and kicked over a few rocks. I generally find a whole bunch of vile, bulbous, glistening eyeless critters when i do that - catfish are the only thing  that’ll eat ‘em - but this time around there were none. Everywhere under the rocks was as clean as a whistle.”

Similar occurrences have been reported as far apart as North Dakota, Maine, Florida and California.

One woman in West Virginia said: “There’s a patch of wasteland near the storm drain where the local kids go when they’re bored, and sometimes they kick over a few rocks to watch whatever’s underneath go scurrying for cover. The kids don’t do ‘em any harm, just look at ‘em. I wish they wouldn’t though, because I saw some of the things once and they have me the creeps.

“I reckon some things, whether they were created by the Lord or evolution, are under rocks because that’s where they belong and that’s where they should stay, and no good ever comes of them being in the open air. But the other day the kids told me there was nothing at all under the rocks.”

No explanation for the disappearance of the creatures has yet been determined.

In other news of unexplained phenomena, scientists are investigating the appearance in recent days of countless trails of slime on roads throughout the American mainland, all of which seem to be pointed toward Washington DC.

No conclusive evidence of what might have left them has been offered, although a state trooper in Kansas reported finding a MAGA hat in a nearby ditch.