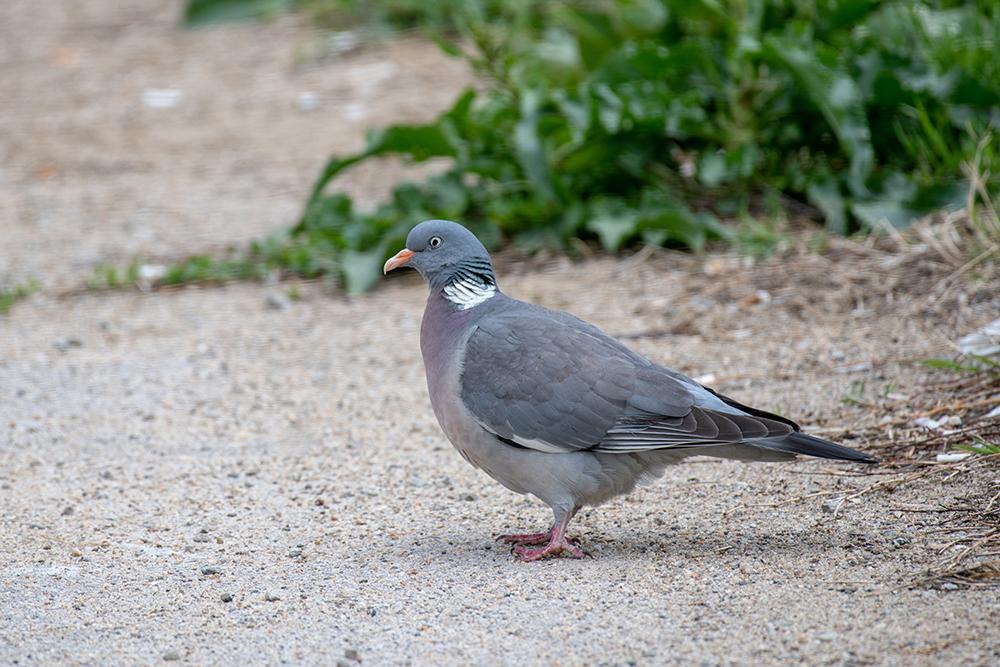 Feral pigeons in a Chester Park are demanding that a pair of wood pigeons stick to their own section.

They accuse wood pigeons Jake and Fenella of gentrifying the feral pigeons’ feeding ground near the lake, encouraging human hipsters and jeopardising the supply of discarded chips, stale crisps, vomit and the remains of takeaway meals.

“It’s just not on,” said feral pigeon Darren as he dived into a litter bin to retrieve a cigarette end before it went out.

Pausing to drink from the spilled dregs of an overturned can of Carlsberg Special Brew under a bench, he added: “This is our part of the park. Always has been. We have the bit by the lake so the sort of people who feed us know where to leave any spare chips, crisps, out-of-date Cheesy Wotsits, takeaway scraps and stuff like that. And if they come over a bit poorly because they’ve had a bad pint or a dodgy kebab, so much the better.

“The wood pigeons, who’ve always turned up their beaks at that sort of thing in spite of being fatter bastards than any feral pigeon, get the nice leafy area where all the middle class visitors taking a break from skiving - sorry, working - from home can feed them nutritionally-balanced, scientifically-formulated wanky birdseed sold online at a 90 percent mark-up by other hipsters who saw them coming a sodding mile off.

“But that was before Jake and Fenella, the insufferable, pretentious bastards, decided it would be all edgy to go slumming it among us. We wouldn’t have minded if they’d at least made some effort to fit in, but no, they had to wander around patronisingly dropping their aitches and saying how ‘earthy’ and ‘authentic’ everything was. Wankers.

“The nearest they’ve come to actually adopting our lifestyle was when they tried to eat a Quaver once, but when they noticed a bit of duck shit on it - mucky bastards, ducks, even by our standards, not to mention being bloody perverts - they both projectile vomited. Still, waste not want not.

“The next thing we knew, the annoying arseholes who bring the nutritionally-balanced birdseed started to show up here. Naturally, we immediately shat all over them until they ran away.

“You know what? I think me and my mates will head over to the wood pigeon area, make ourselves at home and see how they like it.

“A pound to a pinch of guano says they call the police.”

Man has to remortgage house to drive to the shops