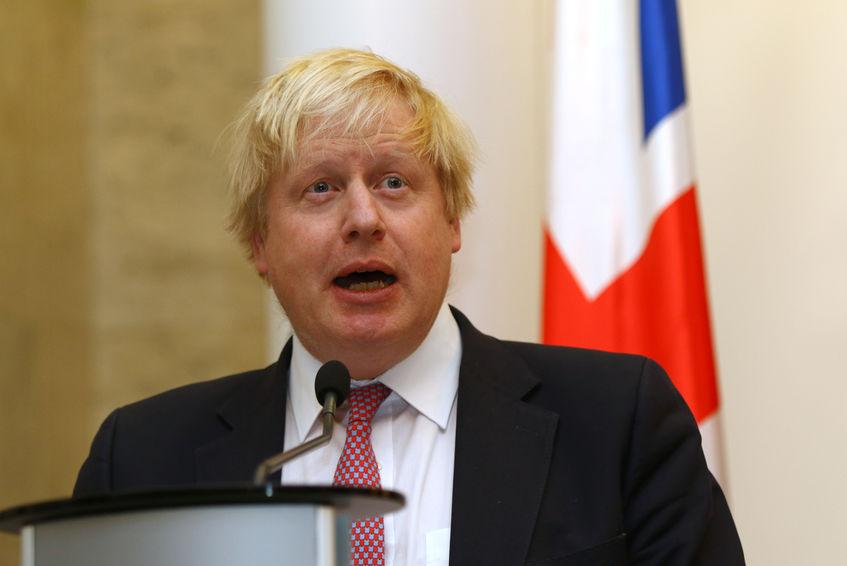 A professor of experimental physics fought back tears today as he told of an experiment which allowed him to peer into alternative universes.

Glasgow-based Prof Crawford McDermot devised an apparatus which enabled him to access broadcasts, historical records and other media from an infinite number of dimensions.

He said: “To narrow things down a bit I chose Boris Johnson’s birthday, 19 June 1964, to focus on, as he was one of about 3,000 British people born that day. I’ll regret that decision for the rest of my life. It has broken my heart.

“You see, I discovered several hundred dimensions in which the advantages enjoyed by him for no reason other than accident of birth - the privileges, the expensive education, walking into a place at Oxford, access to important people - were available to all by virtue of merit alone.

“What I found horrified me. I’ll always remember, for example, the dimension in which cancer was eliminated in 2003 by a scientist from an ordinary background who in our dimension ended up in a dead-end office job with a shiftless husband and a drink problem.

“There was a dimension in which Alzheimer’s was reversed by a brilliant neuroscientist who in our world was stabbed to death by a drug-dealer outside some underfunded sinkhole school in 1980.

“There were several dimensions in which fossil fuels were never used, as in 1996 the daughter of a railway engineer and a school meals supervisor achieved a triple doctorate which paved the way for amplifying energy from solar cells a thousandfold. In our dimension she’s a chemistry teacher - albeit a very good and inspirational one - who sometimes finds herself wondering if she took a wrong turning somewhere along the line.”

Prof McDermid also revealed that, more for his own amusement than anything else, he traced what happened to Boris Johnson in some of the meritocratic dimensions he probed.

The professor said: “In several of them he was kept in an attic and never spoken of. In one or two he actually managed to find gainful employment, although he was never trusted with anything more intellectually taxing than shovelling shit.

“In at least three dozen dimensions, he was nicknamed ‘Daft Boris’ or ‘Boris the Bollockbrain’ by rather cruel workmates.”