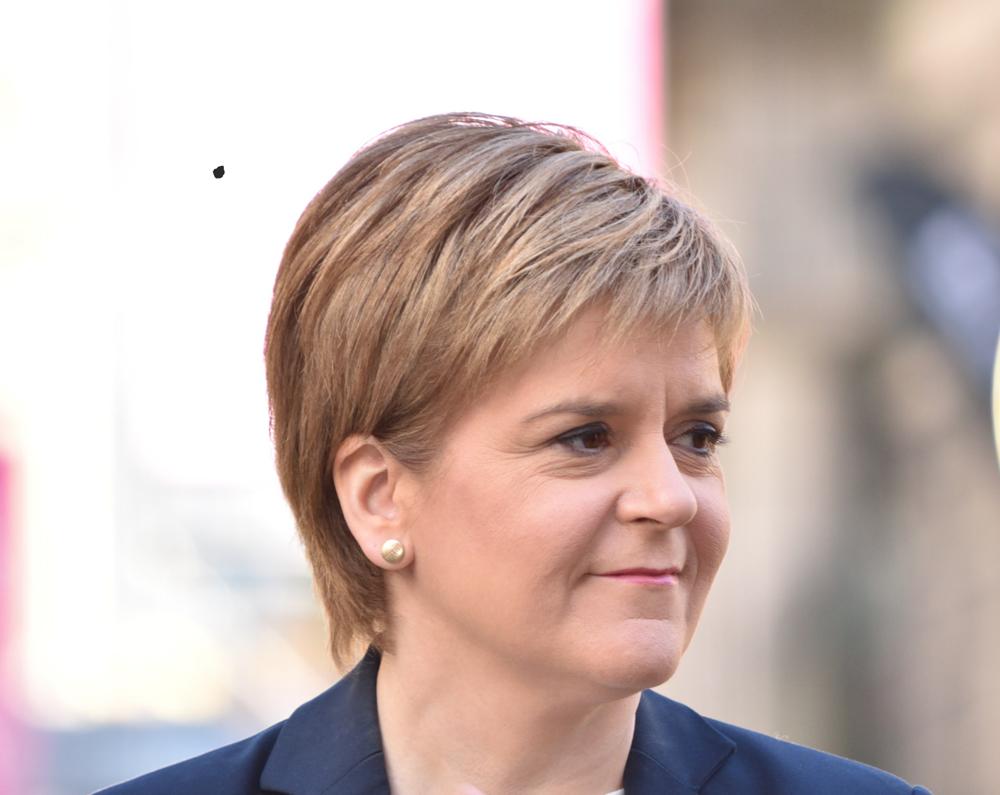 The Cheshire parish councillors whose acrimonious meeting went viral have offered to give the Scottish Parliament lessons in decorum and restraint.

The councillors got in touch after witnessing the ongoing slanging match between First Minister Nicola Sturgeon and various MSPs over who knew what and when during a bungled investigation into the conduct of former leader Alex Salmond.

“I enjoy robust debate as much as the next politician,” said that bloke from the parish council who screamed like a big toddler at emergency clerk Jackie Weaver that she should read and understand the standing orders. “However, the televised scenes from Holyrood are simply undignified.

“Any behaviour like that during a Handforth Parish Council meeting would not be tolerated.”

The councillor’s comments were echoed by that other councillor, the one who told Jackie Weaver that he was in charge of the meeting and she had no authority.

“I’m sorry, but there are limits,” he said. “The people who elect politicians have a right to expect that their representatives behave in a way appropriate to their office. When politicians behave in the way the ones at the Scottish Parliament have been behaving, it shows us all up.

“Obviously, there are differences between ourselves and MSPs and MPs. For example, we on the parish council receive no payment for our work, while MSPs are paid at least £64,470 a year and MPs at least £81,932, but the principle’s the same.

“If Holyrood wants some tips from us on proper behaviour we’ll be happy to oblige.”