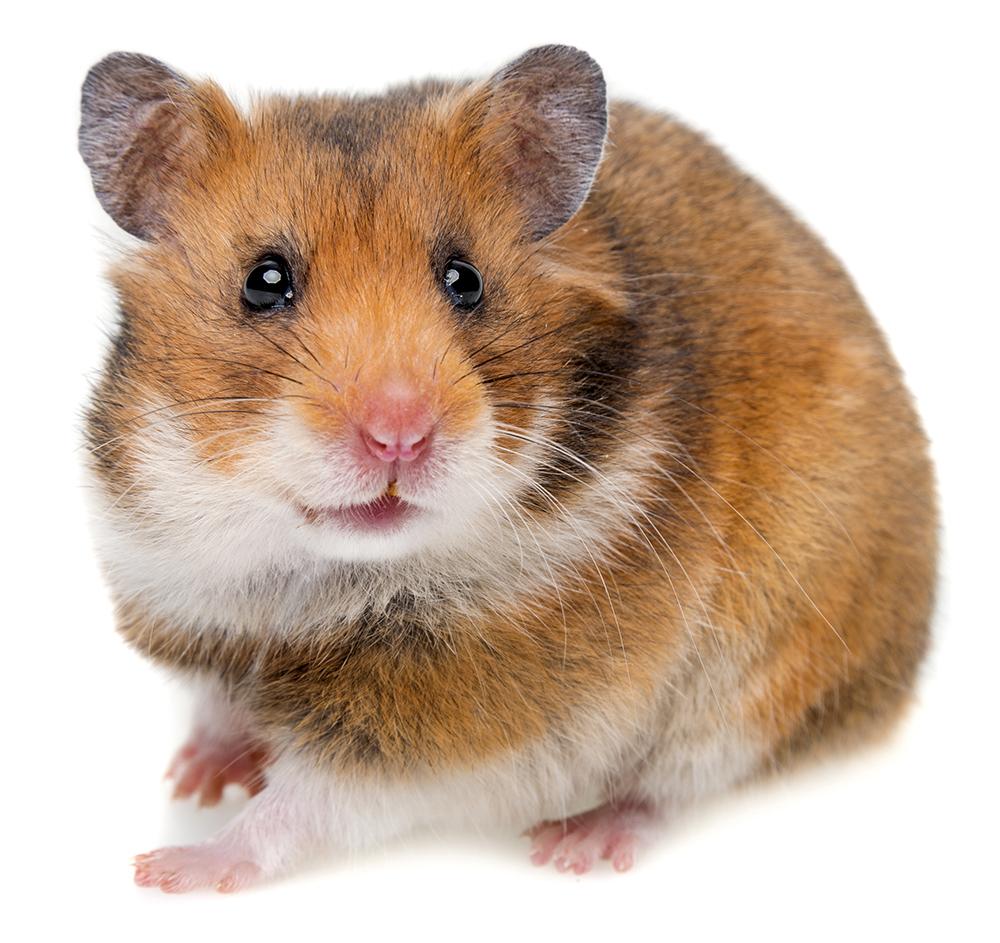 The hard-working team of hamsters and bats handling the Tory leadership bid of Liz Truss say they are pleased with the contest so far.

The creatures have been operating small control levers in the Foreign Secretary’s head for many years, and readily admit that the battle for Number 10 has been their toughest challenge yet.

One hamster explained: “I reckon we’re doing very well indeed. Mind you, it’s been a steep learning curve, the steepest since we were invited by the Conservative Party to take over from our predecessors, the moths.

“That takeover was all done in a bit of a hurry, incidentally. The moths were nice enough but a bit careless. The final straw was when they held a party, got thoroughly pissed - and the Conservatives had to bribe three newspaper editors  not to publish a photograph of Liz Truss repeatedly trying to dive from a table to get at an overhead light fitting.

“At least when we get hammered we either appoint a designated driver or put the handbrake on and leave her in neutral, so she just does that weird blank expression.”

The hamster added: “The early days of learning to drive Liz Truss were a bit hit and miss. We still cringe when we think of the speech where she was going on about cheese imports, for example, but that happened because one of the bats inadvertently fluttered against the wrong switch at an inopportune moment. Could have happened to anybody, really.”

Asked whether it was unusual for a senior British politician to have their thought processes and motor functions controlled by rodents and bats, the hamster said: “It’s more common than you think, although we’re probably the luckiest squad because there’s plenty of space here.

“In fact, there’s so much space that some of the team reckon we should buy a cocktail cabinet, a jukebox and maybe even a snooker table if we manage to swing the contest and end up at Number 10.”