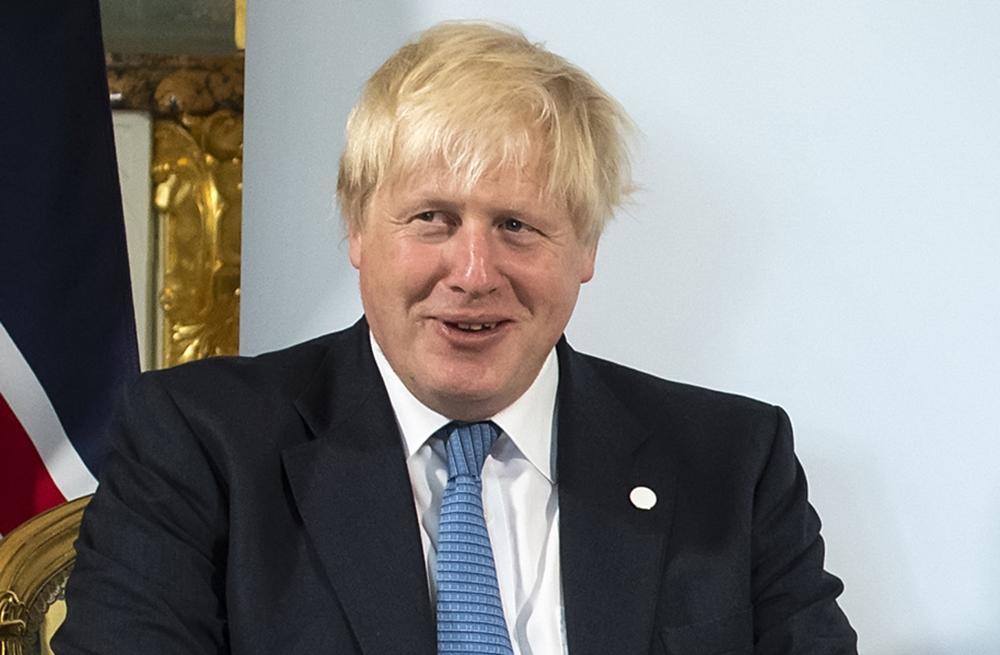 A grinning, bogbrush-headed sociopathic jackanapes was today shocked to realise that his shallow charm had stopped working at the worst possible moment.

The sociopath, identified in news reports as Prime Minister Boris Johnson, is unable to comprehend the fact that two sets of electors have rejected his chosen lickspittles, much less why vast swathes of the population, even those to previously fell for - or knowingly supported - his cynical self-interest masquerading as well-meaning buffoonery, now despise him.

Mr Johnson, his words peppered as usual with the braying, drivelling, spluttering and pretentious, meaningless classical allusions common to his kind, said: “It really is a mystery.

“I had a careful look at myself in the mirror every day during the run-up to the by-elections, and also watched recordings of myself, and everything was as it’s always been.

“My calculatedly shit hair, which makes a certain type of fool think I’m just some ordinary bloke instead of a heartless Old Etonian prick who’s never had to worry about a thing in his life and has nothing but contempt for people who do, was still very much in evidence.

“My superficial grin, which is charming enough to distract those same fools from the fact that it never reaches my pitiless, porcine eyes, was also firmly in place.

“In fact, my entire image was as it had always been - the image which has allowed me to get away with a litany of evil including presiding over an unnecessary covid disaster which killed more than 170,000, failing to prevent an economic catastrophe, ensuring our rich friends are protected while the poor freeze and starve and, of course, partying like an amoral pig while the peasants obeyed lockdown rules.

“I really don’t know why my shallow charm seems to have worn off. Maybe it’s something to do with the weather or the alignment of the constellations.

“Or maybe lots of the people who voted for me because they didn’t mind others being shat on are not so keen on being shat on themselves.”