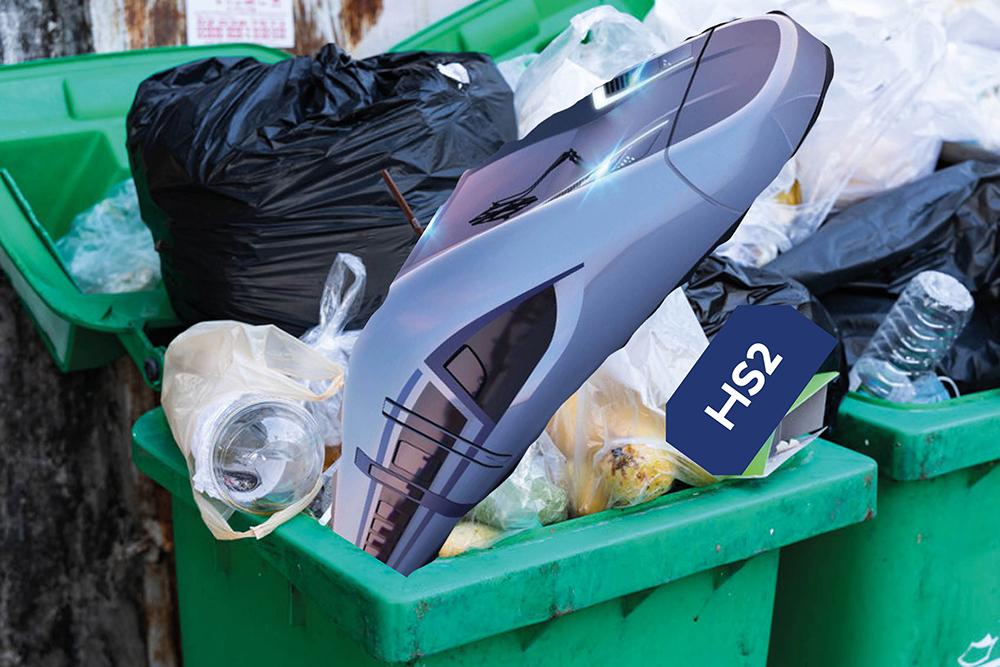 The UK Government was at pains to stress yesterday that they are still ‘levelling up’ the North as promised, despite the imminent cancellation of two flagship, long-promised train lines – the HS2 section between Birmingham and Leeds, and the Northern Powerhouse Rail between Manchester, Bradford and Leeds.

Speaking to some angry Northerners who’d gathered outside his house, Prime Minister Boris Johnson said: “Look, it was as much a surprise to me as it was to anyone to suddenly discover that some of those expensive new trainlines we promised were actually in the North of the country, and therefore had to be cancelled immediately.

“But don’t worry, dear, sweet Gullible Peoples of the Northern Swamplands! You will still get some Boris cake, and may even get the chance to eat it!

“So instead of a smelly, expensive, communist new trainline – we’re now going to give you a much more opaque ‘upgrade to existing infrastructure plan’ which, let’s face it – could mean anything from ‘a brand new train service fit for the 21st century’, or putting out a few new bog rolls in the station toilets.

“I’ll leave it to you to decide which is more likely”.

Following that announcement, the gathered crowd lowered their pitchforks and rejoiced, their faith fully restored in their incorruptible Brexit champion.

Mark Zuckerberg to be fitted with human-like emotions by 2029, sources reveal