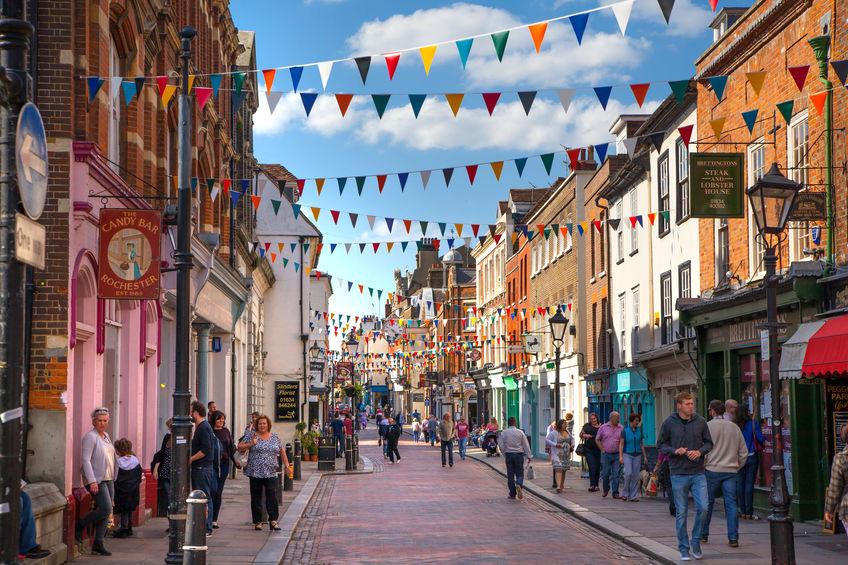 “It’s all about the economy, isn’t it?” said one Downing Street spokesman last night after he had been drafted in to address the press.

The briefing was held after it came out that UK Prime Minister Boris Johnson had allegedly said at a meeting last October: “No more fucking lockdowns - let the bodies pile high in their thousands.”

The spokesman, Hector Twitt-Smythe, looked a bit harried at last night’s press conference after spending the last few days fielding questions about either his boss’s Downing Street flat or text messages between the PM and vacuum cleaner businessman James Dyson.

He continued: “The quote that everyone is alluding to is taken out of context. It was during a meeting to see what we could do about the economy and how we could avoid further lockdowns.

“Boris has always been a free thinker and he came up with the rather brilliant idea of using the UK’s high covid death rate to revitalise our troubled High Streets.

“The idea would be to actually let the bodies pile high in the high street giving families and loved ones even more reasons to spend their money in person rather than just ordering things online like everyone else.

“Just think, a family could pay a visit to their late uncle Bert or departed auntie Doris by visiting the High Street ‘pile’ and then they might as well pop into Primark whilst they’re there. Everybody’s a winner!

“It’s all about footfall and these bodies piled high would definitely give the people of the UK another good reason to pop out to the shops.

“And for a lot of High Streets, having a pile of rotting human carcasses plopped in the middle would actually be a huge improvement on what they currently offer.”