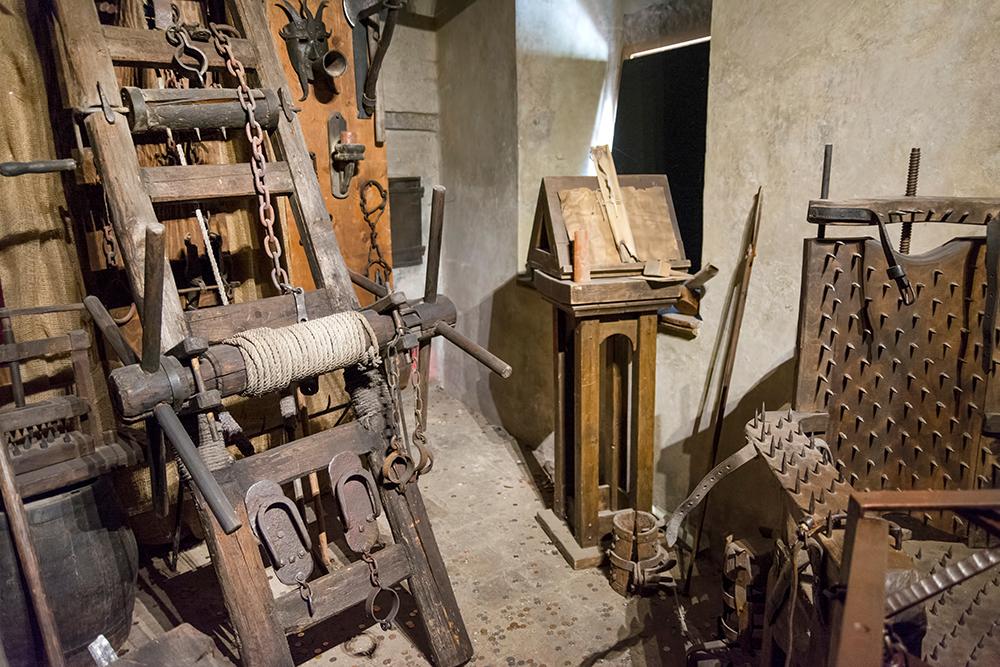 Claims that a number of Tory MPs were threatened by the party into abandoning attempts to get rid of the shambling Old Etonian buffoon in Number 10 have again been roundly dismissed by the Government.

One rebel MP, who went as far as to defect to Labour, says senior party figures threatened that his constituency would be deprived of a school unless he toed the line.

There have been repeated claims that other Tories suffered similar bullying and threats.

However, the Government has issued a strongly-worded denial, saying: “These claims are completely made up and the work of mischievous malcontents.

“Bullying our own MPs? We can’t think of anything more ridiculous. Well, except possibly claiming that Boris Johnson and his most trusted lickspittles partied like Caligula and his entourage at Number 10 while ordinary people obeyed lockdown rules, were denied the chance to be at the bedsides of dying loves ones and in some cases were not even able to pay their respects at the graveside.

“Or claiming that the Conservative Party displayed such consummate uselessness in dealing with what was an entirely preventable pandemic that more than a hundred thousand people now dead might have been alive.

“Or claiming that for vast swathes of the Parliamentary Tory Party, the pandemic was not so much a desperate crisis as an opportunity to issue vast contracts to cronies and line their own pockets and those of other scum to whom they owed grubby favours.

“Or claiming that Priti Patel is even now preparing to torture any MP who steps out of line by stabbing them in the genitalia with a soldering iron.

“The soldering iron was delivered to her office only because she got one of those ‘Build Your Own Radio’ kits for Christmas.”

'Who would have thought that bumbling buffoon from 'Have I Got News For You' would make a crap Prime Minister?' says British public