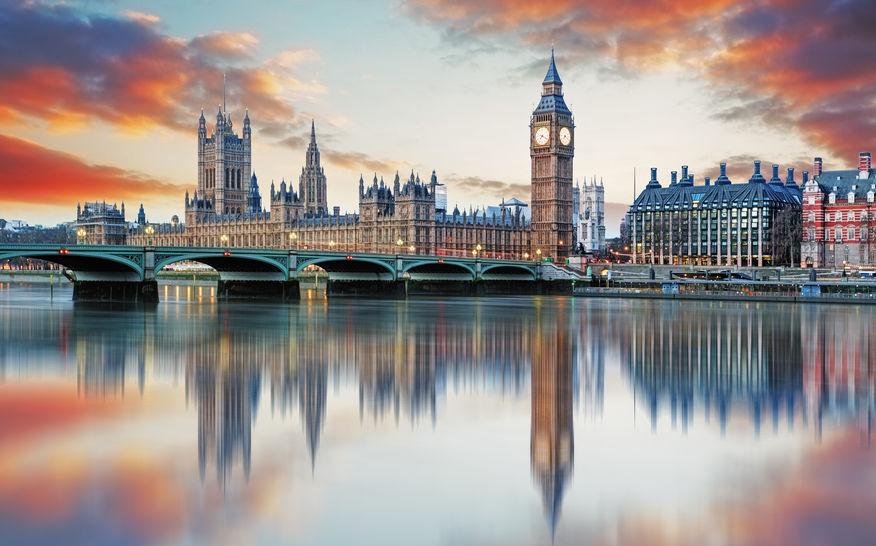 The Government has promised terrified elite civil servants that they will not be made redundant and forced to seek out useful employment for the first time in their worthless, pampered, privileged, old boy network-climbing, nepotism-exploiting, overpaid lives.

Instead, the only civil servants set to lose their jobs are those far lower in the hierarchy whose work is of crucial value to the ordinary people of the country, and who are therefore dispensable.

A Government spokesperson said: “With the economy in the doldrums, there is a clear need to increase the funds in the public purse. Obviously, doing this by, for example, imposing even a slight windfall tax on energy companies and other vast corporations, who are enjoying an utterly obscene profit surge thanks to the pandemic and the horrific situation in Ukraine, is out of the question.

“We socialise with the owners of these organisations, we send our snotty-nosed brats to the same exclusive schools and - most importantly - we rely on them for donations and directorships.”

It was because of this, the official explained, that the decision was taken to save cash through the wholesale gutting of the Civil Service.

“Naturally,” the spokesperson continued, “this caused considerable anguish among the most senior and highly-paid ranks of the Civil Service, the ones whose only achievement was being born to the right people and who walked into their jobs for the same reason they walked into Oxford or Cambridge.

“People like us, in other words. However, they can rest assured that their jobs are safe, as they perform vital functions such as helping us to lie effectively, burying evidence of wrongdoing, partying with us during lockdown and so on.

“No, the civil servants we’ll be getting rid of will be the ones who do actual work such as keeping the benefits system working, stopping the entire healthcare system from collapsing, trying to tackle homelessness and so on.

“Stuff that only affects plebs, in other words, and who gives a shit about them? It’s not as though they’re human.”