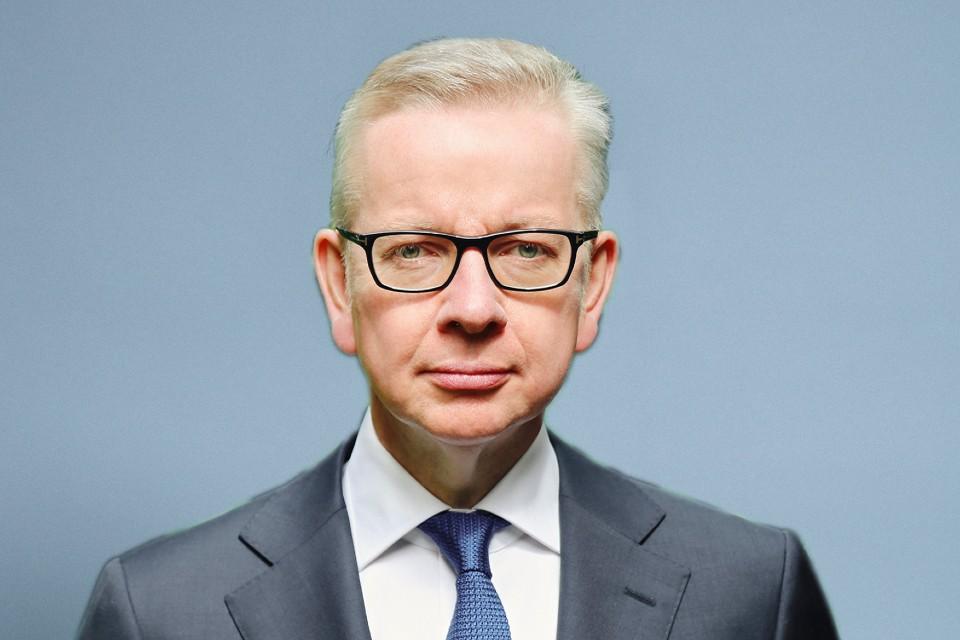 Michael Gove has been cited by a team of scientists as irrefutable evidence that some things are so foul and disgusting that there can be no limit to the hatred good people feel for them.

Gove’s vile duplicity, blatant careerism, capacity for backstabbing, odiousness even in comparison to fellow Tories and general horribleness have long been the stuff of nightmares for anybody in the country whose soul has so much as a faint murmur of humanity.

However, recent revelations of vile racist, misogynist, homophobic and regionalist slurs, all made while an adult and in positions of privilege undreamed of by the vast bulk of the people he supposedly now serves as a politician, have attracted the attention of a team of specialist scientists at the University of Salford.

For four years the team has been researching the extent to which a variety of things can be hated, but they say the Gove developments (at one point he said: “It may be moral to keep an empire because the fuzzy-wuzzies can’t look after themselves”) have turned existing data on its head.

A spokesperson for the researchers explained: “Until now, the evidence we have studied has indicated that no matter how foul, how wretchedly, soul-woundingly awful something is, there is a limit to the extent to which it can be hated before the rational mind activates and reasons that the hatred is becoming corrosive to the wellbeing of the hater.

“Our investigations of everything from historic records of atrocities to finding a big fat slug in your slipper or an earwig in your mouth on waking up support that indication.

“However, the Gove revelations suggest that there are some people and things which send human disgust beyond even its most extreme known limits and into the realm of the infinite - and that Gove is one of them.

“The worthless, Pob-resembling little turd. Likes dancing, does he? Well, I’d like to make him dance on the end of a-”

At this point one of the spokesperson’s colleagues intervened and escorted them, gagging, to a quiet room for a lie down and a cup of tea.

Prime Minister Boris Johnson is understood to have voiced a newfound admiration for his erstwhile political rival.