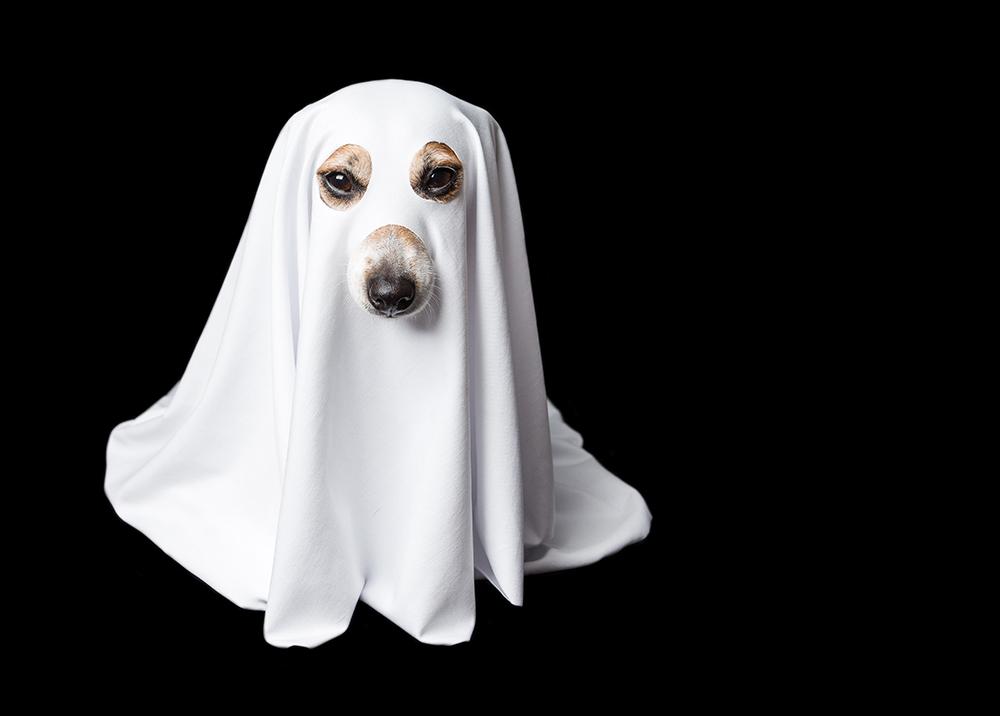 “I know I should have changed the venue when I heard that it was supposedly built on an old Druid burial ground,” lamented British Tongue Twister Appreciation Society president Elizabeth Botter late last night.

Ms Botter spoke during a desperate phone call to a friend as she and her fellow tongue twister devotees awaited daybreak in the hope that they’d be able to escape the Scarborough hotel and conference centre where, they say, supernatural forces ruined their convention and prevented them from leaving.

“It all started yesterday with the terrifying howling of a hound,” she said. “People could hear it throughout the hotel, and finally it appeared in the dining room, all aglow with a terrifying blue light.

“One of our members, who is a fan of old-time British comedians, recognised it from a picture he has of Ken Dodd’s dad’s dog, Dave, which is of course dead.

Ms Botter and her fellow convention-goers couldn’t even go to the dining area because it echoed to the anguished squawks of a spectral pheasant being mercilessly plucked by another ghost - although Ms Botter conceded that the ghost doing the plucking was at least pleasant to them.

Unable to face any more supernatural goings-on, the group made for the exit, but were forced back a violent animal poltergeist.

“It had taken the big stack of logs from near the fireplace and was hurling them at us. One of our visiting American tongue twister enthusiasts said it looked like a woodchuck.”