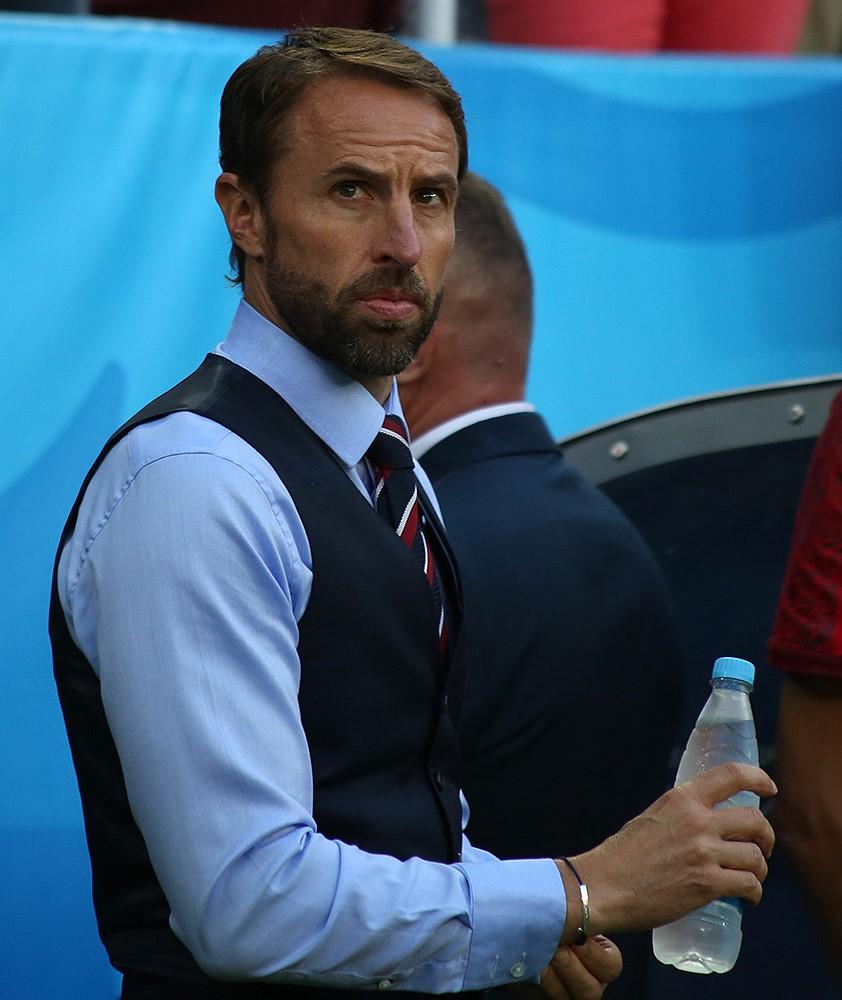 In an unusually frank admission for an England manager, Gareth Southgate has confirmed that his squad for the delayed Euro 2020 tournament taking place this summer has already been picked.

Seemingly unaware he was allowed to change his choices from last summer, Mr Southgate’s surprising announcement effectively confirmed that all the current efforts of the fringe players desperately trying to impress the gaffer during these final few weeks amount to bobbins, because no matter what happens they’re not displacing Harry Maguire, even if he scores ten own goals and gets in a fist fight with half of Greece between now and June.

However, tailors’ ears were pricked up at the stunning revelation that Gareth Southgate has not yet chosen his wardrobe for the tournament, and remains open to all options.

Argonaut Threadbare, of the British Tailor’s Guild, had this to say: “This is fantastic news. Well, not if you’re Jesse Lingard or Dominic Calvert-Lewin, but for us sartorial types the chance to inundate St George’s Park with free samples of all kinds of wacky things for Mr Southgate to wear on the sidelines this summer, when his team leaves behind the depressingly empty stadiums of the UK to tour around some depressingly empty European ones instead, is an opportunity not to be missed!

“All week we’ve been putting finishing touches to a samples package containing, amongst other things – a tailor-made white satin tuxedo jacket with ‘Frankie Says Relax’ embroidered on the back, some rhinestone-studded high-heeled cowboy boots that have little skateboard wheels on the bottom, and a pair of rather flirtatious, ankle-exposing linen culottes for those hot summer nights which the famously dapper Mr Southgate is sure to take a liking to.

“Our hope is as he wears them we’ll see people flock to their local tailor desperate for similar items, exactly as copycat blokes everywhere did in World Cup 2018 for his natty blue waistcoat, or like they did 20 years earlier in France ’98 when you couldn’t move for blokes in Sarongs.

“Of course, if Southgate chooses to play it frustratingly safe all summer instead, and just picks his old favourites regardless of current form trends, then we’ve also chucked in a brand new Navy waistcoat, a pair of standard left-and-right shoes, and Jordan Pickford, who insisted on going into the box.”