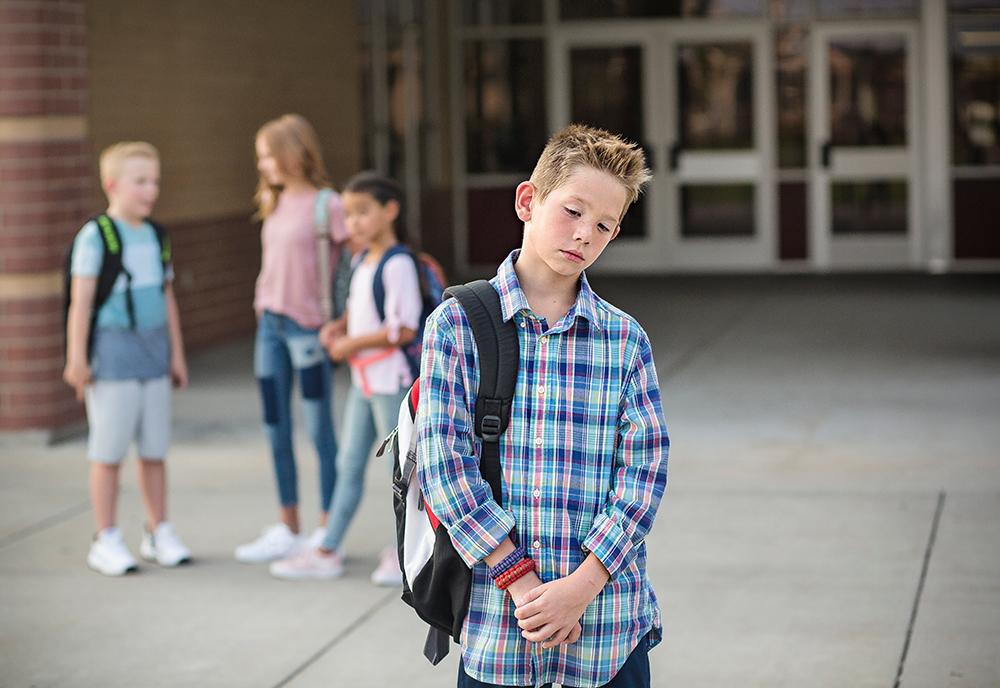 France’s Mum has lodged an official complaint with the PTA that the UK, US and Australia are deliberately excluding her offspring from their new ‘SuperFriends-Fantastic-Cool-No-Frenchies-Spying-Club’ which they formed at the weekend.

Speaking at the local scout hut, she explained that although France had originally been told it would be a key member of the new club - particularly after it secured a secret handshake deal with Australia just a few weeks ago to provide nine cases of Capri-Sun time the next time France’s Dad went to CarreFour – it has so far been completely excluded from entering the Secret Club Treehouse, being told instead to wait in the garden with everyone’s younger sisters.

“It’s just not fair,” explained France’s mum. “France has tried really hard all summer to make friends, but the other day he ran home to me in tears.

“France has done everything they asked and more. He was in their last ‘Hush-Hush-Kaboom Super Nukyular club’ for years, learning the handshake and everything – but now poor France has been cast out in the cold with only losers for friends.

“Being seen playing with Luxembourg and Belgium is not cool and everyone knows it.

“The other SuperFriends’ mums need to immediately order their boys to include France in their stupid war games, else I’m worried he might end up falling in with the ‘wrong crowd’ - the likes of Russia, China and even that weird North Korean kid that nobody likes. The other day I thought I saw him smoking!

“France is a good boy and means well but is easily influenced, and I’m extremely worried what the bad lads might make him do if they got hold of all our Capri Suns – it could result in boo-boos and knee scrapes all round if we’re not careful.”