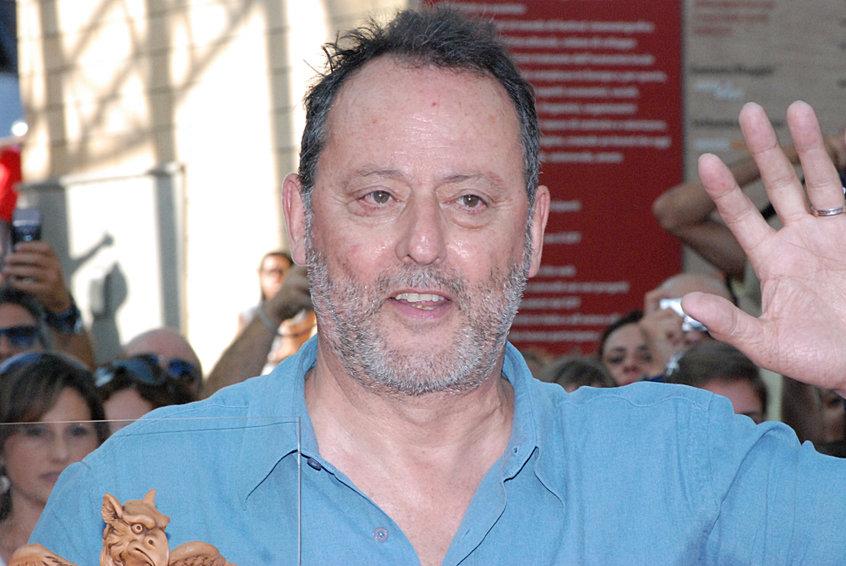 French President Emmanuel Macron has ordered all Jean Reno export production to immediately cease in the wake of the controversial AUKUS security pact between Australia, the UK and the USA.

The halt in international export production of Jean Renos is a bid by the French Government to stop any Jean Renos being shipped to the UK, the US and Australia.

This comes after the French Government were left with egg on their face because of the new security pact —popularly known as AUKUS.

AUKUS came along with a perfidious Anglo-Saxon deal that provides Australia with previously secret nuclear submarine technology and allows the Aussies to jettison a poorly conceived $65 billion contract for 12 French-designed Barracuda diesel-electric submarines.

This is a huge blow to the French armaments industry, the world’s third largest behind the United States and Russia, and an even bigger blow to Gallic pride.

A spokesfrenchman for the Quai d’Orsay, France’s foreign ministry, said: “We are, how you say, pissed off with this secret deal that we only learnt about through watching le television whilst eating a croissant and smoking a Gaulois.

“The Americans, the Australians and the espece de salope Anglais, have cooked up this deal leaving our contract for submarines in absolute tatters and we are not going to take this lying down.

“We haven’t felt this upset since that lady just gave us cake. But rather than doing what we normally do by storming the Bastille, guillotining the aristocracy and having a nationwide strike, we thought that we would hit the Aussies, the Yanks and those bastard English where it hurts by ceasing any more exports of Jean Renos.

“Oui, we know that Jean Reno grew up in Morocco and is of Andalucian Spanish origin, but since 1994, we took over all production of Jean Renos and he has become one of our most famous exports.

“That is why we are going to be ceasing all Jean Reno exports until we are given a $65 billion contract for something else. Preferably cheese related as we have that coming out of our ears.

“Take that AUKUS. See how you like that. And all your wives smell of watermelon.”

Macron himself had to be talked out of deliberately exporting disgraced Gerard Depardieus to the AUKUS nations in retaliation as that would have been seen as an act of war.