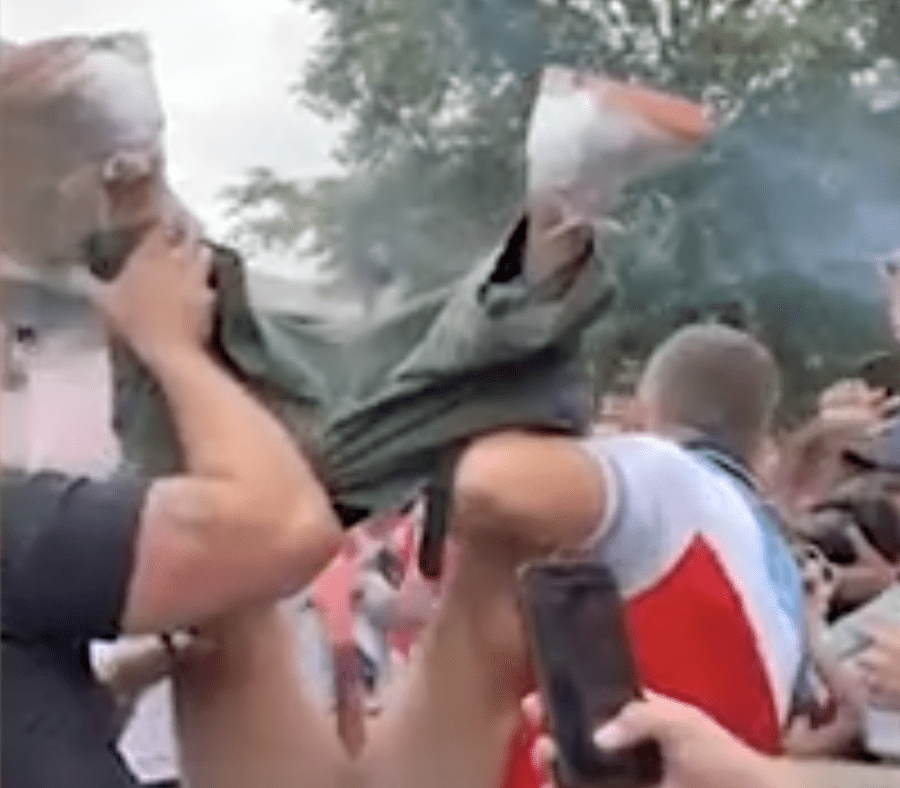 The UK Government has announced plans to shake up its ambassadorial service to better represent the country and its interests abroad.

The sweeping changes to the diplomatic service were announced by the Foreign Office late last night and include naming that football fan who shoved a firework up his arse as the new UK Ambassador to the European Union.

The football fan David Cockburn will be taking over from the current incumbent Lindsay Croisdale-Appleby.

Mr Cockburn was filmed in Leicester Square during the Euro Finals between England and Italy having a flare shoved up his arse in a futile effort to spur the English team on.

“We believe he is the perfect candidate to represent the current British mentality and it is hoped he will have a real flare for the job. In fact we’re hoping that he will really get the country’s point across, especially during complicated trade negotiations, by this time attaching a Catherine Wheel to his willy in front of the European Parliament.”

Other announcements included naming Piers Morgan as the UK Ambassador to the US, just to get rid of him, a whole section of the crowd who booed during the Danish national anthem as the Joint UK Ambassadors to Denmark and that lady who shoved a cat in a bin a few years ago as UK Ambassador to Russia.

Mr Raab continued: “For decades our country has been served abroad by staid Oxbridge educated gentlemen who don’t really reflect the country’s core values any more as they tend to be quite nice people.

“So we thought we should shake it up and pick people for these roles who really do represent the British people and their mostly thuggish behaviour. I’ve got a feeling with some of these new appointments we will really get things done especially when they offer to ‘spark out’ any countries with opposing views in a fight in a pub car park.”