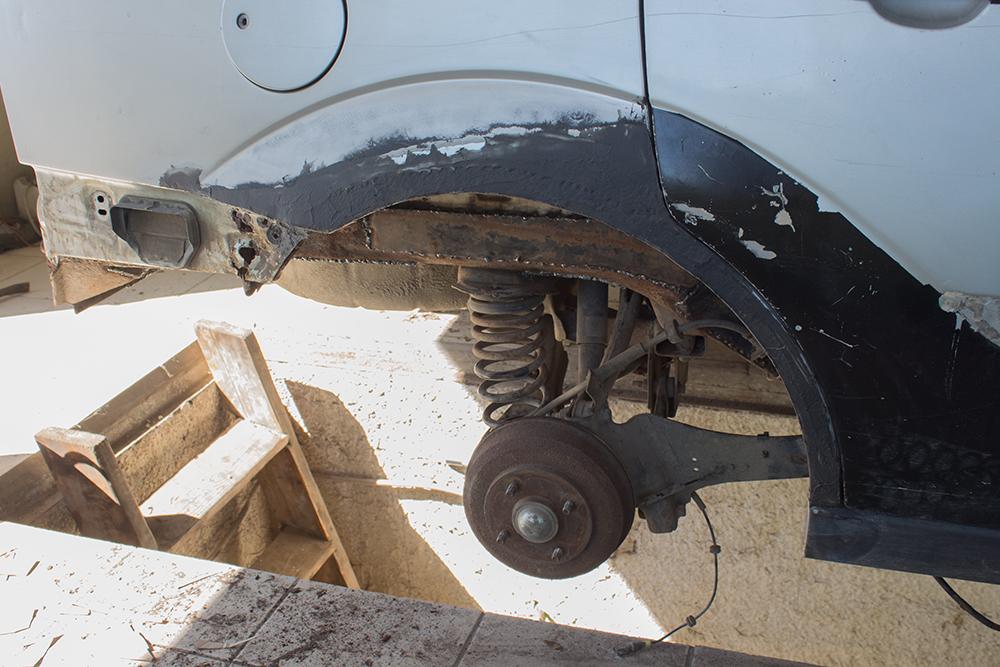 Mechanics say the football bandwagon is badly damaged after it was hijacked and climbed all over by a bunch of self-serving politicians and other ne’er-do-wells.

The damage was inflicted within hours of England’s magnificent victory in the UEFA Women’s Championship.

The wrecked vehicle was recovered and taken to the headquarters of specialist firm British Bandwagon Repairs Limited in Reading, where chief mechanic Mr Barry Scammell loudly sucked in a breath over his teeth and said: “This is going to cost a bundle. The bloody suspension’s completely buggered. It just couldn’t take the weight.

“We’ve had one of the Tory leadership candidates leaping aboard with his entourage and making a promotional video for himself. He’s been proclaiming his undying support for a group of women he wouldn’t recognise in the street, and who play a sport he blatantly knows sod all about unless one of his underlings has frantically printed out a Wikipedia page for him.

“We’ve had the other candidate leaping aboard and saying she was gong to be channel the spirit of the Lionesses, even though a lioness is the last spirit animal anybody would guess she had a claim to. A stunned mullet, perhaps. Or an unfortunate rabbit frozen in dazzled bewilderment before it gets flattened on the northbound carriageway of the M6 at three in the morning. But not a bloody lioness.

“We’ve had the leader of a certain other party climbing aboard, perhaps in the hope of finding some stray charisma under a seat somewhere. We’ve had a certain high-profile public figure who could do with distracting the public from rumours regarding his personal life, we’ve had lousy backbench MPs, lousy celebrities and all manner of other lousy odds and sods.”

Mr Scammell added: “They’re built to last and built strong, these bandwagons, but even they have their limits and the abuse this one’s been selected to was ridiculous.

“Whenever England chalks up some hoped-for achievement against the odds, whether its making a surprise Oscar-winning film or winning a shock Olympic gold in some hitherto obscure sport, there’s inevitably some bandwagon-jumping. A sponsor taking more than their fair share of credit here, a local council bigging up its grant support there. You get the picture.

“What happened this time, though, has been unprecedented. It’s no wonder the springs are shagged.”