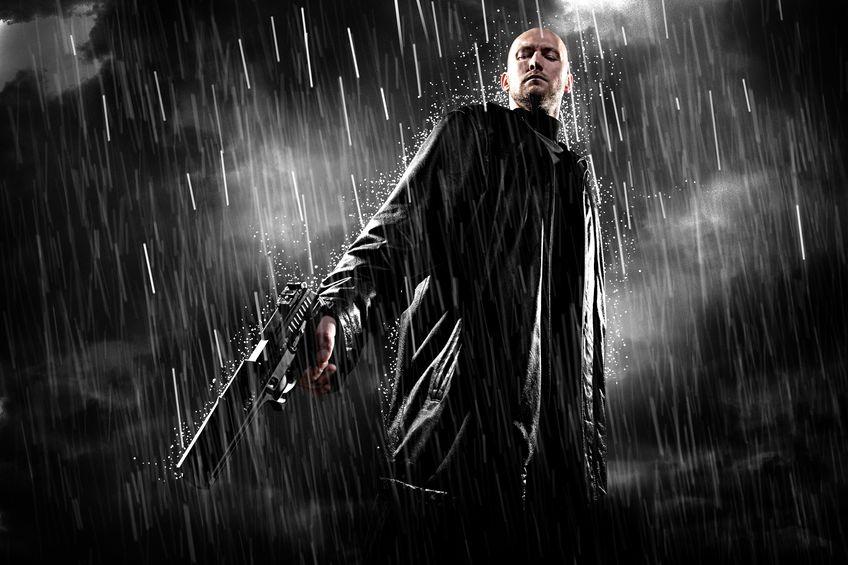 “I did find it strange when Cycle Three of the fitness sessions involved how to survive Central American torture techniques,” said Gary Smith, 33, of Sunderland last night.

The plasterer had only wanted to get fit as he had managed to gain a few pounds during lockdown.

Gary, who has only just returned from an assignment in Argentina, said: “I thought there was something off when the initial sessions all involved various martial arts but I just thought that this must be some new techniques that Joe Wickes was trying out.

“I really did shed the pounds really quickly so it was working and I became really invested. But then the online sessions instructed me to pick up various bit of weaponary from one of their contacts and I was immediately involved in various bits of gunplay.

“Now, this I found a bit odd but it all seemed to be working as far as my fitness levels were concerned so I assumed this was all part of Joe’s plan.”

The 33-year-old only really started to realise that he might have made a mistake, when he was sent to a hotel room where he strangled a businessman to death using piano wire.

He said: “I remember returning from my first kill thinking that this was a bit strange for Joe Wickes. This was in about month three of the sessions. So that’s when I looked up the online classes I had originally signed up for and realised what a dunderhead I had been. I had made the easy mistake of confusing the names Joe Wickes with John Wick. What a buffoon I am!

“But by then, I didn’t really want to let everyone know what an idiot I had been, so I decided to go with it. Besides, by this time, I was getting toned so what harm could it do.

“Well, apart from the harm, I had done to the man in the hotel room but you know swings and roundabouts!

“Who knew that training in stealth techniques to murder an African warlord would be so good for your abs?”

Gary has now become one of the UK’s most in-demand international assassins and has now racked up 250 kills across four continents.

He said: “The money’s quite good which is a bonus. I’m even thinking of giving up my plastering job. Having a toned body and lots of money. Thank you John Wick! I’ll definitely be recommending you to anyone else who wants to get fit!”