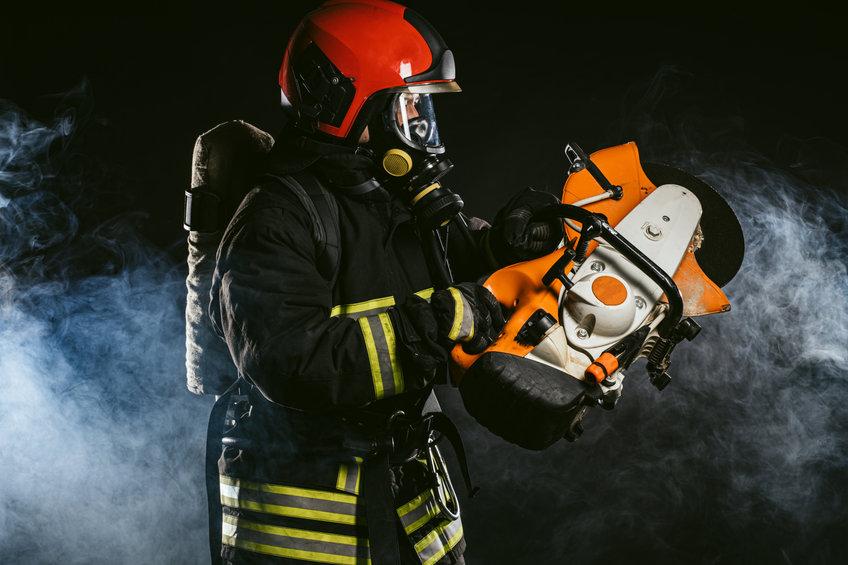 Firefighters from Kensington and Chelsea Fire Station were called out to reports of several Daily Mail journalists having tied themselves up in knots over the past few days after performing impossible mental gymnastics to still have a go at Labour Leader Kier Starmer over Beergate.

This comes after the national newspaper contrived to make the Labour leader look bad on the behest of their paymasters in the Tory Party with nearly a fortnight’s worth of hit pieces in the run-up to the local elections.

The national newspaper, which has no sense of shame, had started the hate campaign to try and make out that the Labour leader having a beer and ordering curry during a busy by-election work day, was the same as Downing Street turning itself into a frat house during the entirety of lockdown.

Despite Durham Police initially saying that there had been no case to answer as they didn’t believe any lockdown rules had been broken, the pressure from the Daily Mail and top Tories has meant that they have announced they will be reopening the case again.

In response to this Labour Leader Kier Starmer acted with integrity and honesty and said that if he, or his deputy Angela Rayner, received any fines they would resign.

Chief Fire Officer for Kensington and Chelsea, Miss Issipi Burning, said: “We’ve been on the scene at Northcliffe House where the Daily Mail offices are based for 24 hours now and still have not been able to untangle a single journalist from the knot that they have tied themselves into.

“Essentially, it looks like their series of contrived hit-pieces have completely backfired as the Labour Leader has said he will do the honourable thing, which now makes their paymaster Boris Johnson, who has already received a fine for flouting lockdown rules, look like a dishonorable weasel with no integrity as he has not offered to resign, although he should.

“The journalists, who have been blindsided by Kier Starmer’s response, are now bending over backwards to somehow make a good thing, and something they were calling for only hours before, look bad.

“They have really tied themselves up in knots and have even suggested that Kier Starmer saying he will do the honourable thing if fined is putting pressure on the police investigation, which is like them saying that he should try and weasel out of it like his arch-nemesis Mr Johnson.

“The knot they’ve tied themselves into looks like it might not come apart at all as they’ve essentially made The Labour Party look decent, which is the opposite of what they intended.

“We’ve just ordered in some industrial strength vaseline. Hopefully that’ll do the trick.”