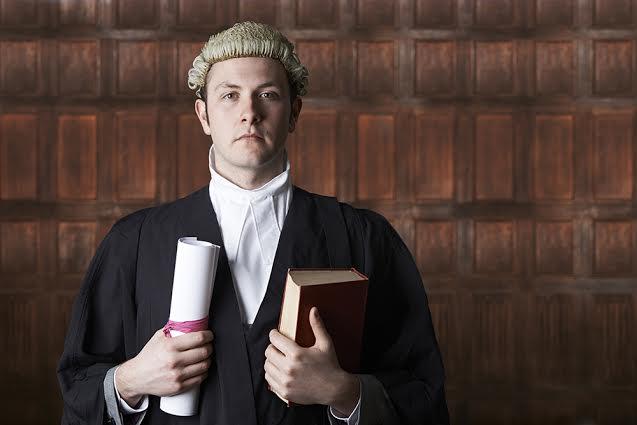 “They were asking for it,” insisted one of the vile, sociopathic, bewigged subhumans who form much of the upper echelons of the British legal system earlier today.

The successful barrister, who asked not to be named for fear of being captured by revolted neighbours, dragged on a hurdle to the nearest barnyard and fed alive to pigs as he deserves, spoke after hearing of shame felt by certain Tories at the huge decline in successful rape prosecutions.

According to a new report, only a handful of every hundred rapists are brought to justice, and Tories are facing heavy criticism.

The lawyer, his smug, self-serving words barely discernible around the huge silver spoon he’s had in his mouth since the accursed day of his despicable birth, said: “I have no more sympathy for the Tories than I have with rape victims.

“The Tories brought these attacks entirely on themselves and what has happened to them is completely their own fault. They placed themselves in risky situations and some of them dressed provocatively in blue rosettes.”

The barrister, a hissing pool of stinking, carcinogenic slime gathering around him as one always does when he stands still for longer than 30 seconds, added that rape victims who went to the police could currently expect to encounter harassed, underfunded, overworked and quite possibly ignorant and indifferent officers who might well tell them it was their word against that of their attacker.

If they were fortunate, the case would be passed to the Crown Prosecution Service, which would look for any excuse it could find not to be arsed proceeding further.

“If the case does come to court,” the living pestilence of a QC said, “the victim can expect me or one of my fellow privileged, sadistic vermin to put them through a humiliating ordeal of cross-examination quite possibly worse than the rape itself.

“Finally, in the unlikely event of a conviction, the victim can expect their attacker to be given a derisory sentence by some old buffoon of a judge who wouldn’t know the real world if it pissed in his port.

“Of course, the Tories could have changed all that years ago, what with having been in power since 2010, but they chose not to.

“That’s why they have only themselves to blame for being abused.”