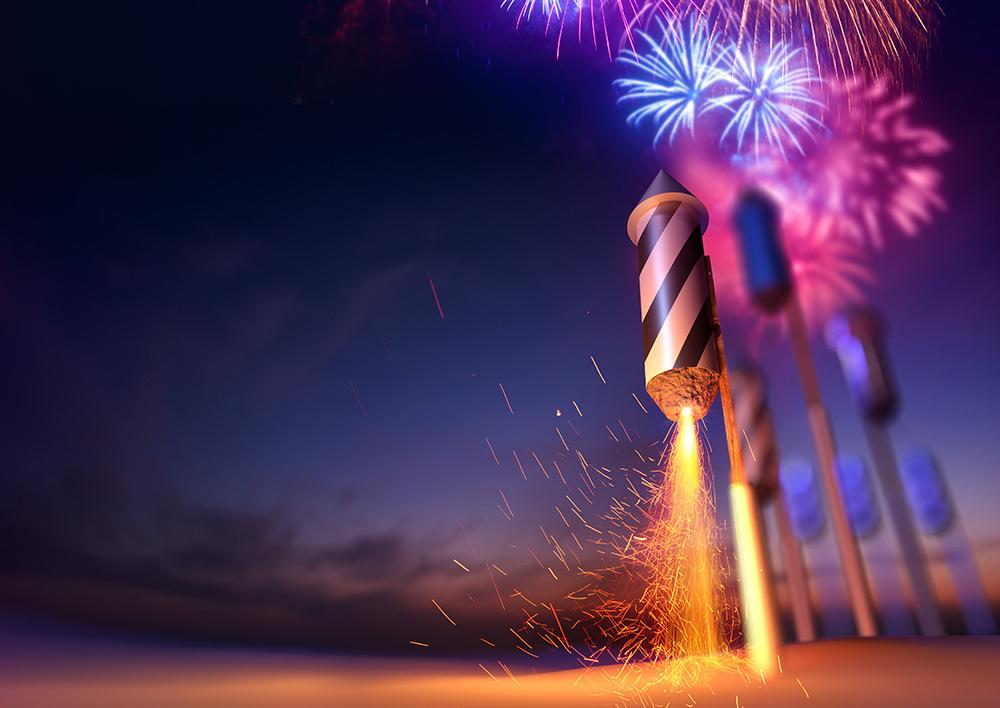 Dictator Kim Jong-un, basking in the success of a new missile capable of flying a bit further than the last one, has reportedly ordered the casting of several giant milk bottles at secret facilities in the countryside, along with the creation of big sticks by nailing tree trunks together.

“It is completely incorrect to suggest - as some cynics do - that no missile yet made by the country, if launched in anger, would fly more than a few miles before being shot down, or that Kim Jong-un would never dare use one in anger anyway, as he knows he and his entire country would be vaporised in retaliation within minutes.

“Nor are the cynics correct when they say Kim’s sabre-rattling is just his way of requesting another round of foreign aid for a population he can’t feed.

“Or that the whole charade is not only tolerated in the West but actively participated in, as it allows the entire military-industrial complex to carry on living high on the hog at public expense.”