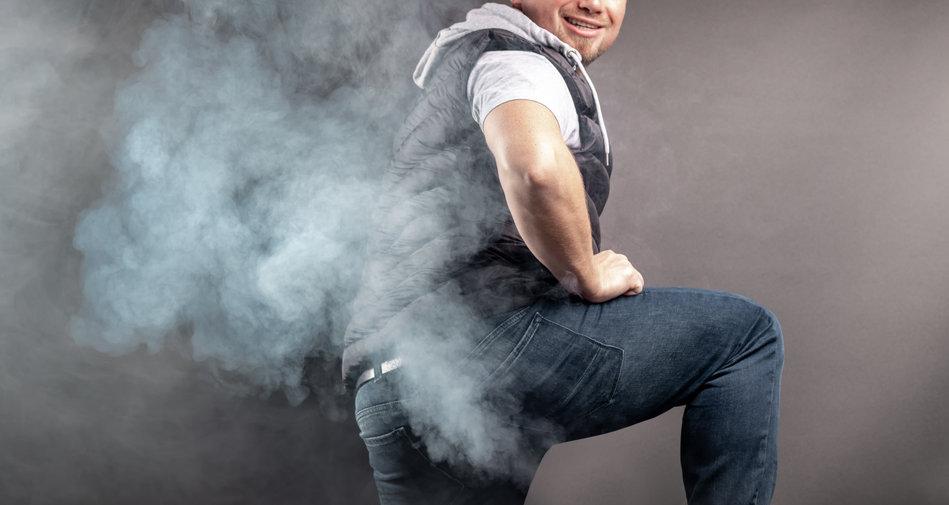 The Deerling family from Oxford have been feeding dad John sprouts, curry, and beans to get through the UK’s current energy crisis.

John’s favourite armchair has been plumbed directly into their central heating system to collect all the gas deposits he makes while sitting in it.

Sarah Deerling said: “I thought it would be a good way to put my husband’s trumping to good use. He’s relentless. We recently all converted to veganism, and that has only upped the ante as far as his farts are concerned. The kale and veggies go right through him.

“It’s nice to conceal the stench within our radiators. When I used to complain to my colleagues about the stink, they would always tell me it couldn’t be as bad as I made it out to be. I would always counter those comments by asking them to imagine a dump truck full of rotting eggs as that would be in the same ballpark.”

Sarah is also pleased with the impact that the use of her husband’s farts is having on the environment.

She said: “I think we are making good progress for the climate crisis as we are using the most natural gas there is.

“This new arse-to-radiator system didn’t involve much change within John’s daily routine as he usually just sits on his backside for the evening after work anyway.”

After trialling this new arrangement for three months, the Deerling family said they saw their energy bills decrease by around 48%.

Mr Deerling said: “I would wholeheartedly recommend all the other smelly bastards out there make the switch to ‘Dad Power’ instead of Npower too.

“I know it’s saving us a fortune and we’re becoming self-sufficient in a way. I feel like I’m doing something for my family – you know? Life doesn’t get sweeter than sitting in my chair, necking a tin of baked beans and releasing a right hair-burner, while watching reruns of Minder.”

John and Sarah’s daughter Poppy added: “Our dog, Snapps, is happy because my dad doesn’t blame him for the farting anymore. If anything, he is now proud of his wind.”

Flintstones cars to be rolled out nationwide, Downing Street confirms