Facebook to officially rebrand as Brian, a plumber from Cardiff 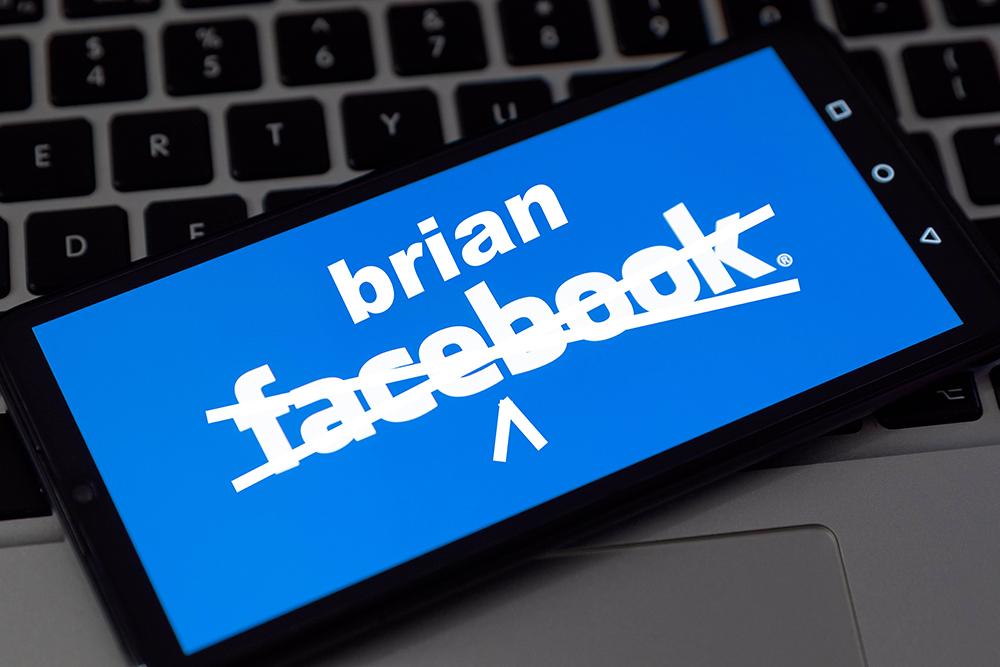 Facebook is planning to change its name to Brian as part of a company rebrand to distance itself from the bad press it has received over the past few years.

Facebook’s founder and chief executive, Mark Zuckerberg, is preparing to talk about the name change at a company event next week, but insiders have revealed that it has settled on Brian, a plumber from Cardiff.

The dramatic name change comes after the social media giant has been at the centre of scandal after scandal amid accusations of putting profit over integrity, becoming the main purveyor of misinformation and a melting pot of racism, sexism and all the other ‘isms’, as well as being used as a tool by malicious powers to destroy democracy at its very core.

In a leaked copy of his speech, Mark Zuckerberg said: “Hands up guys, I’ve fucked up a bit. I only really started this Facebook thingy to pull girls but it’s got a bit out of hand.

“Over the last few years we’ve held several focus groups to work out how to distance ourselves from the malignant odour that now surrounds everything we do.

“Our first choice was going to be changing our name to ‘Ye’ but that fucking MAGA-capped idiot Kanye West has just taken it. We then played with the name ‘F-Biddy’ but then we realised that sounds fucking stupid.

“So after spending billions with several marketing and PR firms, who quite frankly did fuck all, I had a brainwave last night to change our name to the last thing people would expect. ‘Brian’ - a plumber from Cardiff.

“When people think of Brian the plumber, they think of a hard worker who goes around sorting people’s pipes out especially in a 25 mile radius of Cardiff. A superhero in overalls, keeping their water running and their toilet from becoming blocked.

“You’d never think of Brian as a malevolent force undermining society at every turn. Brian would never do that. Brian’s a salt of the earth type driving around in his white van actually being helpful and not a massive burden on the mental health of millions.

“He’s like Tom from Myspace but with an added plunger.