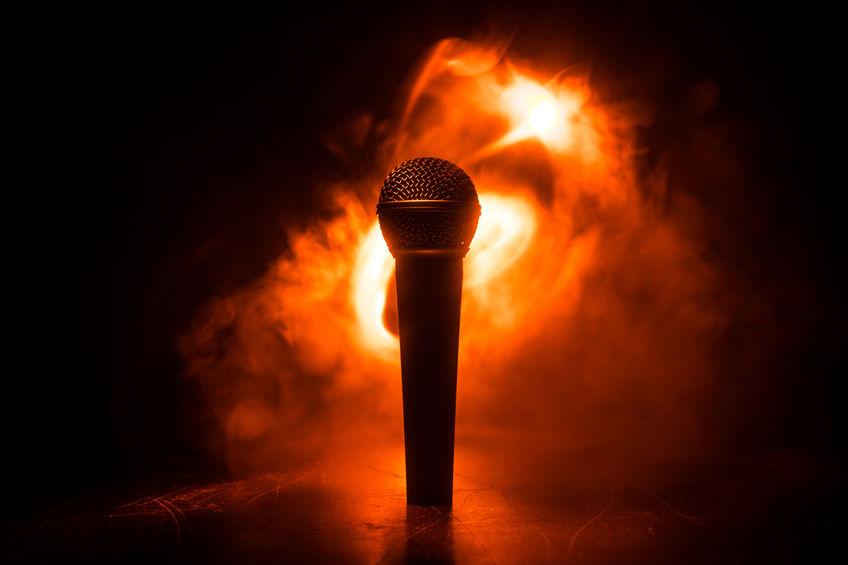 Investigators were combing through the wreckage of Broadcasting House yesterday after an explosion which saw five DJs hospitalised as well as the current head of Radio One Aled Haydn Jones.

The clear-up had already been interrupted by the continual presence of Chris Moyles shouting ‘I’ll save you, Radio One!’ despite now working for rival radio station Radio X.

Chief investigator Det Insp Tommy Moundfiger said: “At first we thought it was a terrorist attack by some sinister organisation hellbent on striking at the very heart of British culture but then we realised that the explosion had emanated from the studios of Radio One.

“On further investigation, we realised that the incident had been caused by some illegal French bangers that had been smuggled in by an intern and set off during Greg James’s breakfast broadcast.

“We currently have the intern in custody who seems confused by all of us officers actually being paid for our work and not just expected to work because, you know, that’s how you get ahead.”

A sorrowful Greg James said: “Unfortunately none of my fellow broadcasters died in the explosion. Not even Nick fucking Grimshaw.

“All I did was ask the intern to get me some bangers for my next show and when he arrived back and said he had got some I said ‘This is going to be lit!’ and the next thing I knew the whole studio exploded.

“It’s a shame as I had just finished my latest Alphabet game, had put on a Rihanna, and was just about to do a segment on sea shanties or some other derivative bollocks when it happened.

“There’s a podcast in this. I know it. And my Twitter has been blowing up too, which isn’t that helpful.”