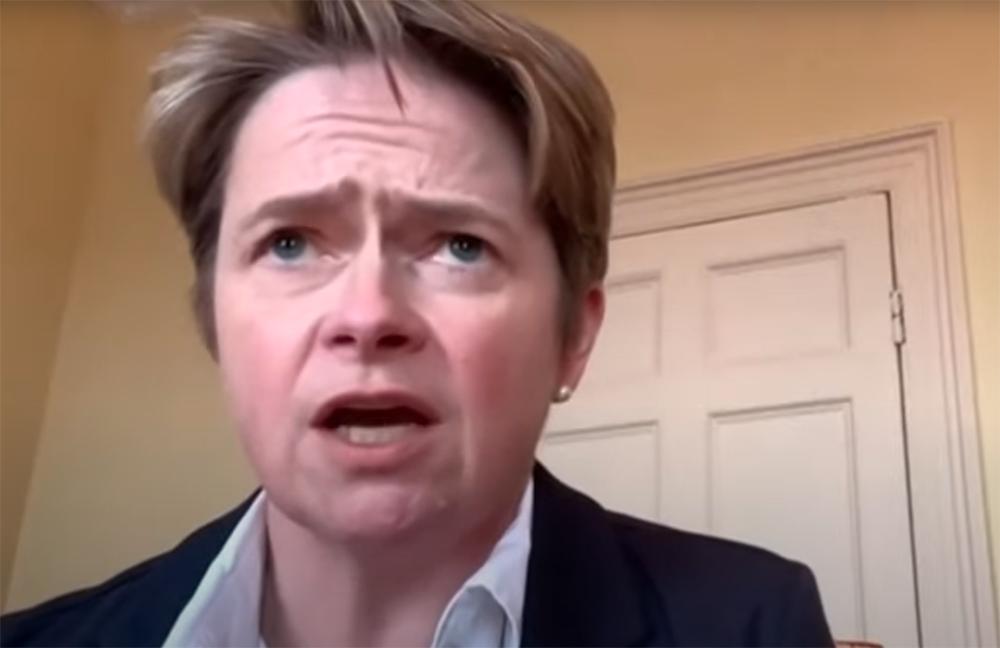 Making Dido Harding NHS chief - a role she is reportedly angling for - would solve a number of society’s most pressing problems according to a panel of experts.

Those problems are not confined to the healthcare sphere.

Baroness Harding is perhaps best known for her leadership of the Government’s failed Test and Trace scheme during the height of the covid pandemic, which cost about 36 thousand million pounds and has been described by more than one commentator as the most useless and unforgivable waste of public money in the nation’s history.

Before that, Baroness Harding was best known for her leadership of communications firm TalkTalk, whose calamitous security failures during her tenure were so bad that countless customers might as well have walked down the street wearing teeshirts bearing their bank account numbers, sort codes and PINs.

She is now said to be making inquiries about taking over at the top of the NHS once the current incumbent retires.

The panel of experts tasked with analysing the likely outcome of such a move is led by Professor Herbert Spencer, who said: “We take into account Dido Harding’s interesting track record, and particularly her track record in delivering services intended to save and preserve lives.

“On that basis, we conclude that within a few years of her taking over at the top of the NHS, the country’s population would consist entirely of people so healthy they did not see the inside of a doctor’s surgery, let alone a hospital, from one decade’s end to the next.

“In addition, our projections indicate that the current housing crisis would be solved. Indeed, there would not so much be a shortage of housing as a shortage of people to fill the housing available.

“We also foresee zero unemployment within a relatively brief period of time, with employers having to offer telephone number salaries to anybody capable of tasks more complex than filling a bird feeder with seed. Classroom overcrowding would also become a thing of the past, especially in poorer areas.

“According to our projections, certain industries would experience unprecedented demand. The coffin-making industry, for example. And monumental masons.”