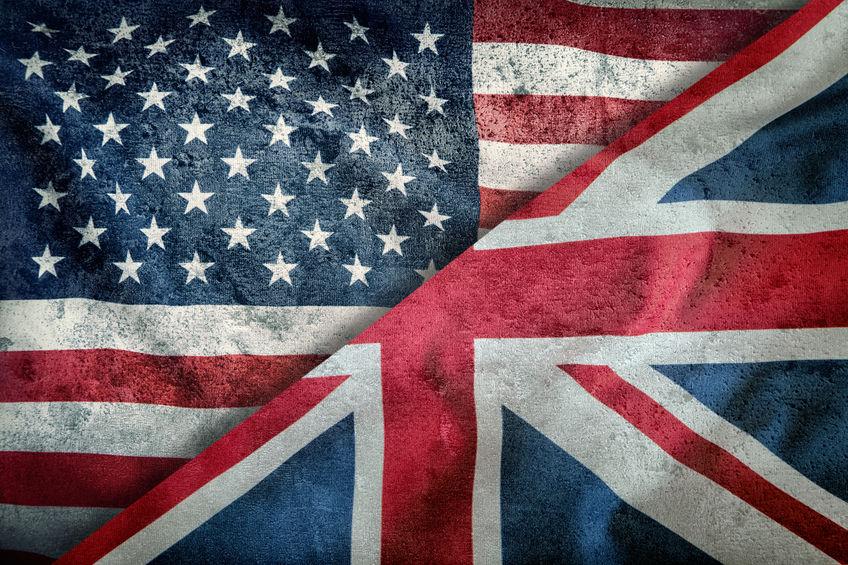 UK Prime Minister Boris Johnson has praised the ongoing special relationship between the Brits and their Yankee cousins during the G7 summit, claiming it is so utterly robust that not even he can fuck it up.

In one of his more lengthy wafflings, the PM said to reporters:“Even I can’t balls this up, like I did by ignoring SAGE for fucking ages before the 1st lockdown, whilst I went around gleefully shaking hands trying to pretend the virus did not exist a few weeks before I then nearly died from the bloody thing.

“No, this relationship is so strong even I can’t flush this reputation down the toilet, like I do my own every day with my continuing employment of Michael Gove to senior cabinet positions.

“And even I can’t take a massive dump all over it, like I do with my increasingly spineless overlookings of misbehaviour by my colleagues such as Cummings during Lockdown One, Gove and Hancock with their dodgy non-tendered contracts to vested interests, Patel with her documented bullying, Jenkins with his corrupt backhanders to his own constituents and Williamson with last year’s exams fiasco and to be honest just for continuing to be Gavin Williamson.

“No, even I can’t make a right meal of this, like I did before Lockdown Three when I sent all the kids and teachers back to school for one fucking day to cough on each other causing massive and unnecessary upheaval before then making an absolute mockery of the whole ordeal by ordering another lockdown that very night.

“That’s right, even I can’t scotch this for future generations, like I have our relationship with the EU, Scotland, ethnic minorities, homosexuals, the Mayor of London, all five former living Prime Ministers, journalists, judges, the Rule of Law, and anyone else who dares call me out on my never-ending stream of lies and bullshit.

“In summary, this relationship is so strong even I can’t fuck it up by shagging around with local businesswomen who I am also giving illicit donations to whilst simultaneously bankrupting TFL in pursuit of pathetic vanity projects to sooth my insatiable ego which has somehow now become the entire nation’s responsibility to look after because I have no bloody shame and they have no bloody clue.”

The PM then went to do an ‘elbow bump’ with US President Joe Biden, but accidentally punched him in the eye, called him a piccaninny bum-boy traitor and then got stuck in a fridge.