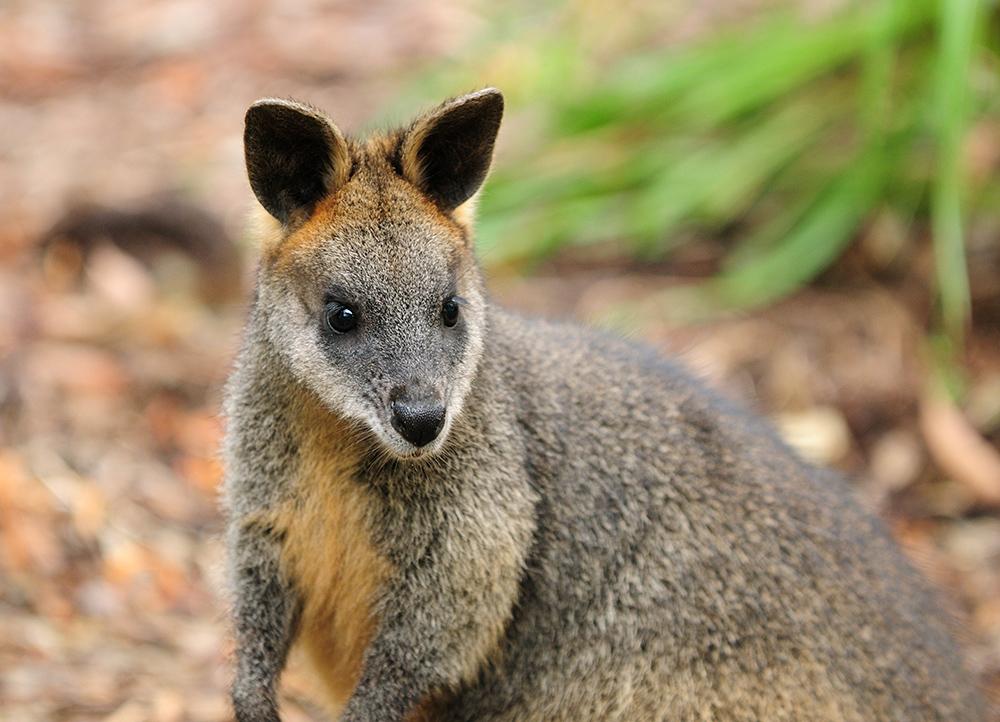 “Hey, did I ever tell you about what happened that time I was in Goa?” asked Eddie the escaped wallaby at a pub in Aberdeen’s Union Street today.

The despairing clientele muttered, “Oh, for fuck’s sake, no this fuckin’ shite again!” into their beer, but that didn’t prevent Eddie from launching into a testicle-twiddlingly dull two-hour monologue, every word of it bullshit, involving Dutch drug smugglers, Interpol, meditation and a dissolute English aristocrat called Clive crapping in the passenger footwell of a Volkswagen Beetle.

Eddie escaped from a petting zoo in the Aberdeenshire village of New Deer earlier this week, and the search for him has featured in national news stories.

Although he has reportedly never set foot in his species’ native Australia, he has seemingly decided to embrace certain traditions held dear by young international travellers from the nation, chiefly that of regaling people in pubs - whether they want to be regaled or not - with tales of their adventures.

Two days after Eddie’s escape, a marsupial fitting his description was reported drinking at a pub in the fishing port of Peterhead, where courageous hardened trawler crews are said to have been reduced to tears of boredom by his tortuous account of why Thai Stick dope is better than any other dope because the farmers ferment it up praying mantises’ arseholes or some such fucking nonsense.

Following his monologue at the pub in Aberdeen, Eddie revealed that he now plans to go to London and annoy seated Tube passengers by standing in front of them and carelessly swinging his backpack into their faces.

However, there is currently some debate as to whether he’ll make it out of Aberdeen alive, as at least three patrons have quietly resolved that Eddie is going in the fucking harbour if he fucking mentions Carlos fucking Castaneda one more fucking time.