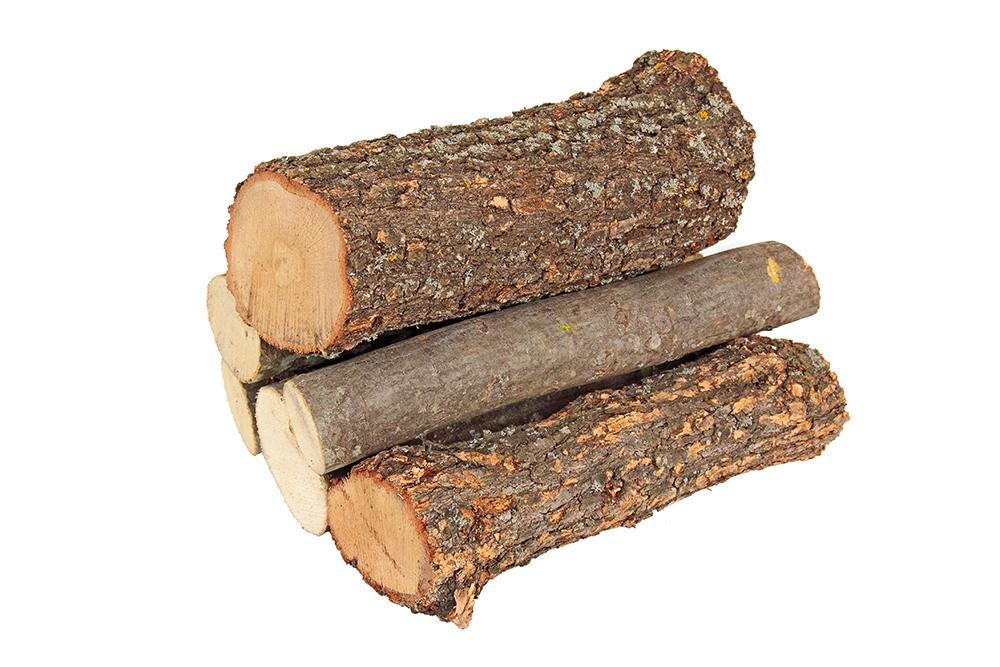 A devastating epidemic of Dutch Elm Disease has halted the making of adverts for Verisure burglar alarms.

The entire cast has tested positive for the condition.

The company is well known for its popular series of commercials characterised by a highly distinctive acting style, but fans have been told that they will have to wait a little longer for the next one because of the health crisis.

Company bosses are understood to be very worried by the stoppage, as only a very small number of performers are capable of bringing the trademark tonelessness and lack of any discernible emotion to immortal lines such as: “Yes. Our. Neighbours. Were. Burgled. We. Must. Get. A. Burglar. Alarm. I. Shall. Call. Straight. Away.”

A Verisure insider said: “We don’t know how this outbreak of Dutch Elm Disease has come about. Before being allowed anywhere near a Verisure burglar alarm advert set, all cast members are supposed to be tested not just for Dutch Elm Disease but other conditions including Cedar Rust, Leaf Spot and Powdery Mildew.

“Something has clearly gone wrong.”