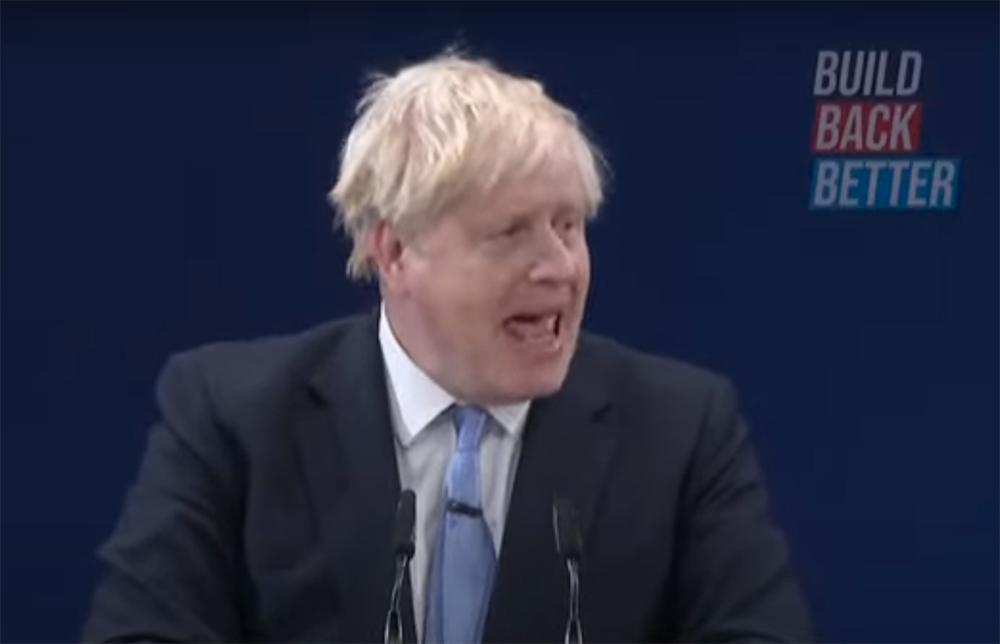 All 22 members of Boris Johnson’s Cabinet have been nominated for the prestigious Gutless Creep of the Year Award.

However, thanks to the complete failure of a single member of Boris Johnson’s worthless troop of bum-kissers, cynical careerists, drooling incompetents and unemployable dreck to break ranks in the face of their shambling, unkempt excuse for a leader’s blatant lies over partying at Downing Street, they are all in the running.

A spokesperson for the judging panel said: “It’s usually fairly easy to choose the most egregious example of shameful moral cowardice and disgusting, self-serving dissembling, but it won’t be this time around.

“We can’t recall ever being faced with such a despicable assemblage of living, purposeless garbage. They are truly unfit to breathe the same air as decent human beings, let alone walk among us under the clean light of the sun instead of creeping in the dark, foul, stinking places where each of them has belonged since the vile moment of its being spawned.

“We really don’t know where to begin. You might as well ask us to distinguish between samples of shit from different breeds of diseased dog, or between species of parasitic worm.”