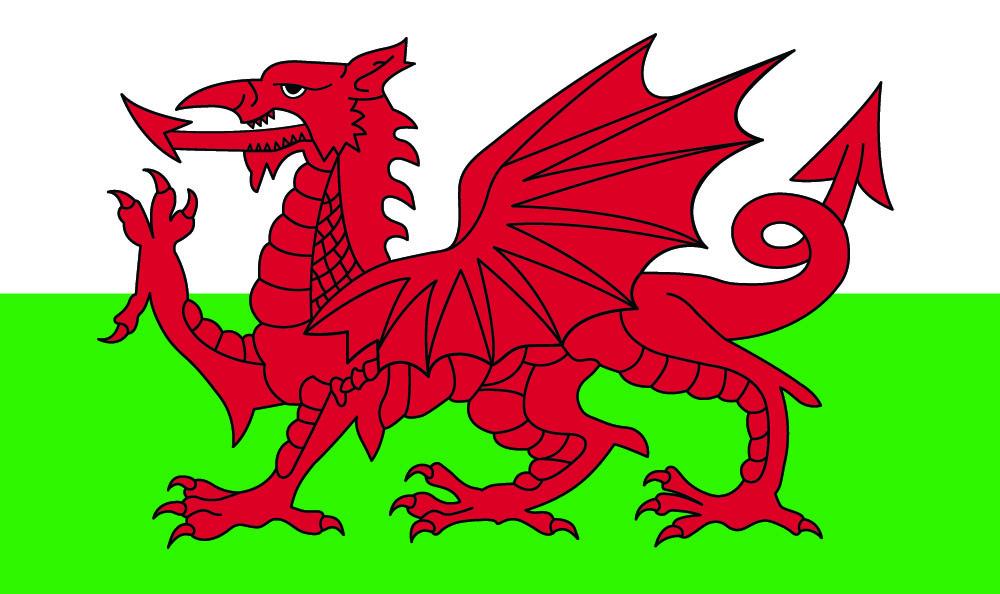 Swindon couple Denise and Dave Cairns today pledged not to repeat the motorway carelessness which landed them each with £60 Fixed Penalty Notices.

Mr and Mrs Cairns, who travelled west on the M4 one day last month, pleaded guilty by letter to Failing to Speak in Comedy Welsh Accents After Crossing the Border.

A South Wales Police spokesperson said: “The law is clear enough - when English people cross into Wales on the M4 or by any other road, they must speak for at least 45 seconds in comedy Welsh accents and ideally say a few comedy Welsh words, all within a mile of first seeing the sign welcoming them to our country.

“Our officers were monitoring the M4 in a Mobile Comedy Welsh Accent Detection Unit on the day in question.

“Mr and Mrs Cairns not only maintained their English accents but failed to utter so much as a ‘lookyou,’ an ‘Eisteddfod,’ an ‘Isnett?’ or even to address one another amusingly as ‘Dai’ or ‘Blodwen’ between crossing the border and reaching the Newport turn-off.

“Neither of them even had the basic courtesy to glance at sheep in a field as they passed and remark, ‘I see the leisure centre’s still open.’”

Mr and Mrs Cairns apologised for their error and insisted they intended no discourtesy.

“We’re usually both so scrupulous about this sort of thing,” Mrs Cairns explained.

“Only last month we visited Dave’s sister in Edinburgh, and as soon as we passed the border on the A1 we made sure to say, ‘Hoots mon,’ ‘Och aye the noo,’ ‘See you, Jimmy,’ ‘It’s a braw, bricht, moonlicht nicht the nicht’ and so on.”

Ten reasons why you should never click on clickbait lists - number seven will make you want to poke your eyes out with a stick!