England suffers mysterious epidemic of not stepping on cracks, refusing to walk under ladders and avoiding black cats 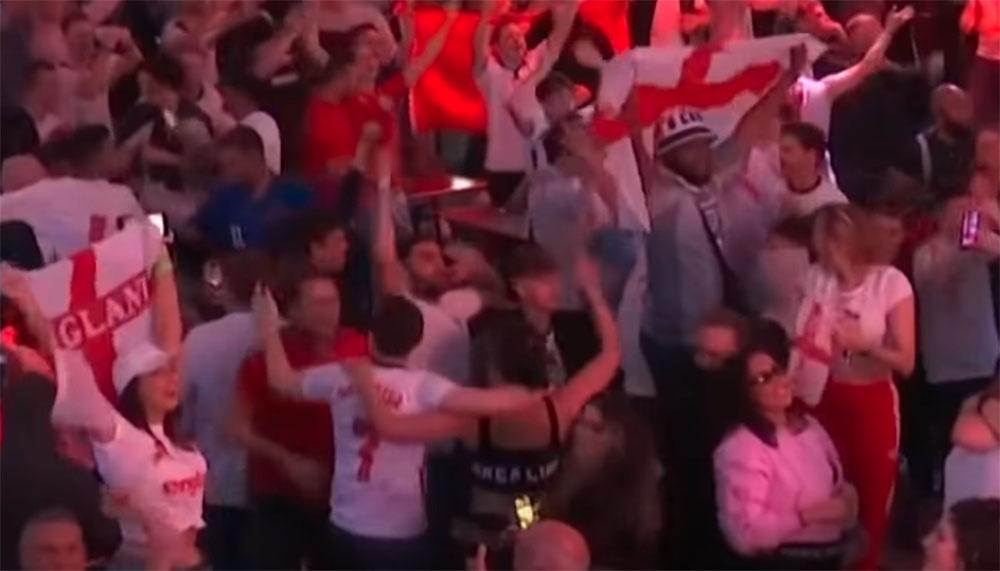 Medical experts throughout England are baffled by a sudden onset of peculiar behaviour among vast swathes of the public.

For reasons yet to be determined, millions of people are refusing to walk under ladders, step on cracks in the pavement or allow black cats to cross their path.

Doctors say the strange outbreak began late on Wednesday evening, with the first reports coming within minutes of England beating Denmark in the Euro 2020 semi-final.

Dr Bob Ruxton, who works in the casualty department of a hospital in Basildon, said: “It’s the most unusual thing I’ve ever encountered, and colleagues in other hospitals say the same.

“Our first clue that something was amiss came shortly after 11pm when two waiters and five customers from several restaurants were admitted with large quantities of salt in their eyes. It seems that all were in the vicinity of salt being spilled, only to be hit in the crossfire when the people who spilled it panicked and started chucking handfuls of the stuff over their left shoulders.

“One unfortunate man was concussed when somebody couldn’t find any spare salt to throw and resorted to heaving a nine-pound rocksalt candle holder over their shoulder instead.

“Shortly afterwards we saw the first of many patients brought in by ambulance after straying into traffic. The ones who remain conscious are telling us they refused to walk under ladders on the pavement. Others say they fled from footpaths when black cats strayed into their path, and several people have been admitted to this hospital alone with sprains and even broken ankles sustained when they refused to step on cracks in the pavement.

“Even more strange is the fact that - at this hospital at least - the new patients are refusing to eat. I can’t think why. Wednesday is ravioli and lasagne day and it’s always delicious.”