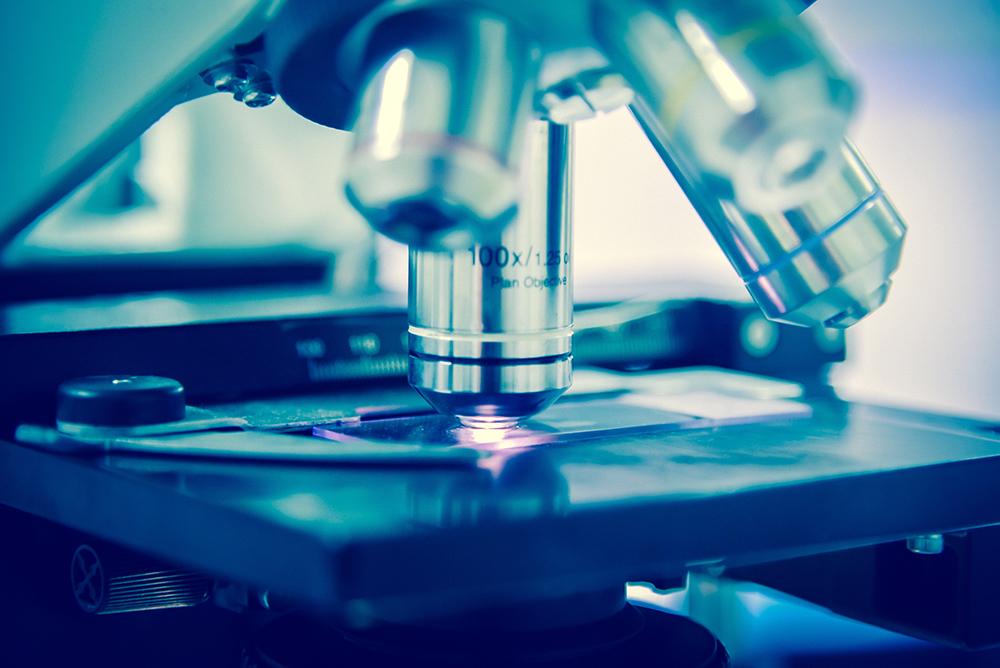 Orders have been pouring in from customers of the affected companies, who want suitable instruments with which to acknowledge their tribulations.

One veteran bespoke manufacturer, Harrogate-based Dame Octavia Finlay, said: “Demand is absolutely astonishing, dear heart - one is quite rushed off one’s feet. It’s the scale that’s the tricky thing, you see. We’re no strangers to making tiny violins - in fact, we often make them for beginners who are little more than toddlers.

“However, the demand from the customers of struggling and defunct energy firms is something else entirely. They are specifying violins so small they can barely be seen with the naked eye. One has to put them together using those special magnifying lenses worn by people who cut precious stones.”

Dame Octavia shared some of the emails sent by customers.

A typical one read: “Having spent several years charging me as much as it could get away with and trying to con me with shitty ‘money-saving tariffs’ which were nothing of the sort, my energy supplier is going bust. I need the world’s smallest violin to commemorate the occasion appropriately.”

Another customer wrote: “The energy company which sent a pair of oily little door-to-door scrotes to con my old mum into signing a ruinous deal has called in the administrators. I’d therefore like to order the tiniest violin you are capable of creating.”

Still another customer said in their email: “I hear that all the board members of my energy supplier are having to declare personal bankruptcy, have been declared unfit to run another business for at least a decade and must now work for a living like the poor bastards they ripped off for as long as they could get away with. Accordingly I want a violin so fucking minute that a flea playing it would have to stick it between their knees like a fucking cello. Bastards.”