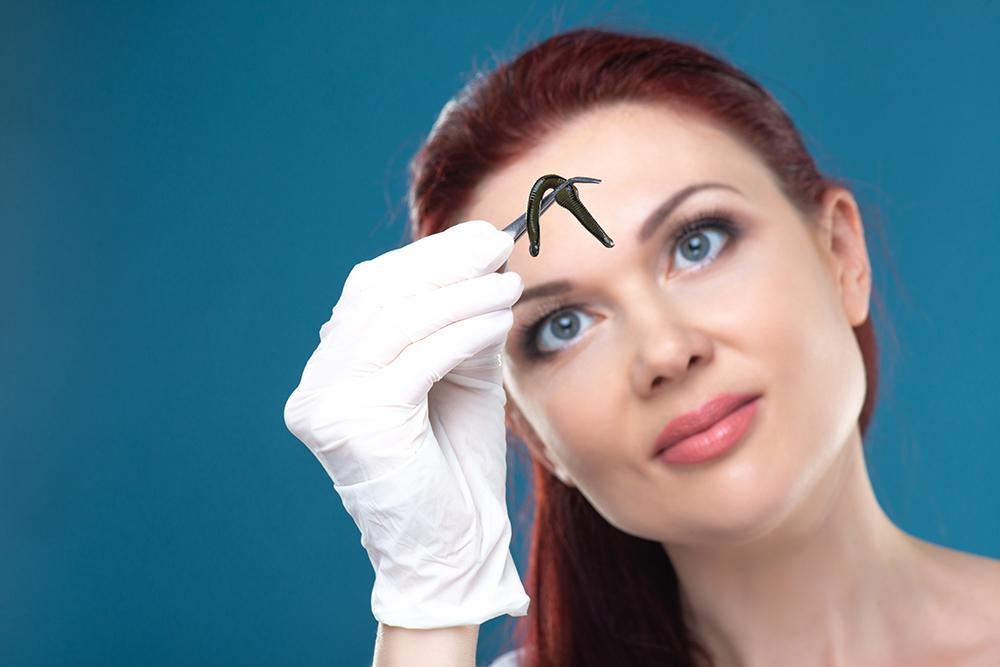 A team of scientists at a London research facility have announced a discovery likely to turn evolutionary science on its head.

For many decades, the prevailing consensus has been that human beings evolved from common primate ancestors before fanning out across the globe hundreds of thousands of years ago.

However, a chance discovery means every textbook on the subject must now be torn up and rewritten, as it has emerged that energy company bosses evolved not from primates but rather from some sort of giant prehistoric bloodsucking leech.

The discovery was made after the boss of one company, which has just posted record profits in spite of planning to charge householders obscene amounts of money for heat and light, suffered a minor injury.

A member of the scientific team said: “The man - we refer to him as Sir X in our report - gave himself a minor cut on the hand while amusing himself by using his penknife to prise bread from the mouth of a poor person’s child in in a public park.

“He was worried about catching some awful disease because of having an open wound in close proximity to an ordinary person’s saliva, and demanded a blood test.

“It was when his blood was analysed that the truth emerged. Sir X evolved not from a primate but from a creature whose closest living relative is Haementeria ghilianii - the giant Amazonian leech. The ancestors of Sir X evolved not from primitive apes which descended from the trees and learned to walk upright, but rather from monstrous, horrifying, slimy invertebrates which existed only to drain the life from any creature unfortunate enough to cross their path.”

Further investigation, using samples of saliva and hair collected surreptitiously from the headquarters of other energy companies, revealed that every one of their chiefs, plus about 90 percent of board members, were also descended from filthy leeches.

After the Government was alerted to the remarkable development, a spokesperson said: “You say that like it’s a bad thing.”