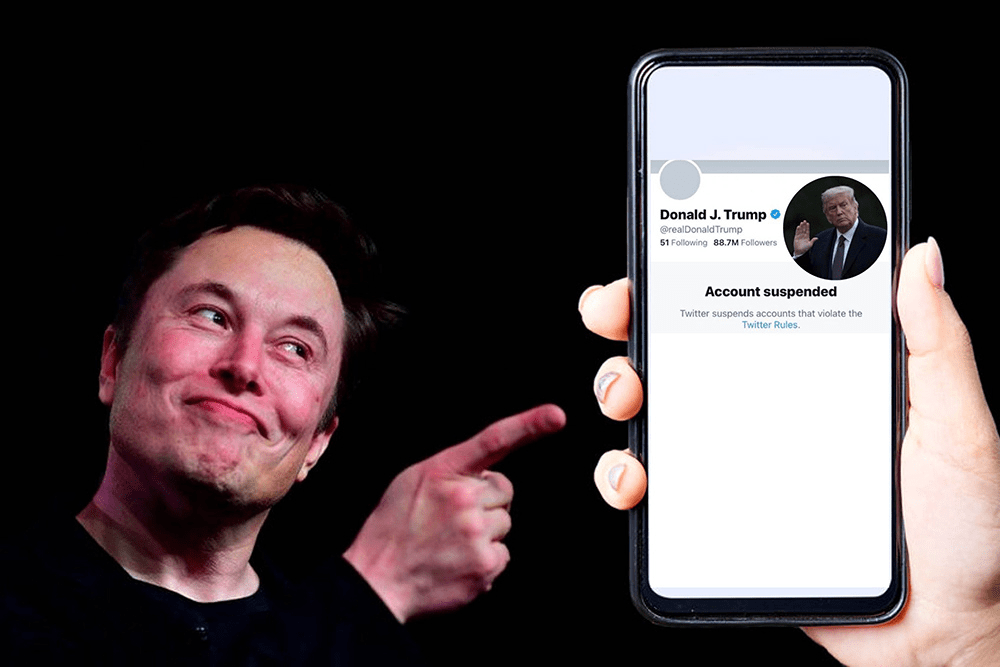 The richest man in the world Elon Musk has stunned critics by saying he’ll be pouring radioactive toxic waste into a newly-bought open sewer once the sale goes through.

The TESLA billionaire, who also recently bought Twitter, made the pledge at a packed press conference telling the assorted journalists that he just didn’t feel that his newly acquired open sewer was toxic enough already.

One critic William Gaters, of Wyoming, said: “I mean it’s already an open sewer. It has turds ad infinitum in it already. There’s used nappies. Syringes. Rats as big as cows. So why make it more toxic?

“It’s where all the excrement of humanity already goes. The powers that be had already put in place a rule where the radioactive toxic waste couldn’t be part of the open sewer as it just made it too toxic an environment for life on earth.

“But this twerp Elon Musk has announced that he will be reversing that once the sale goes through. What a twat.”

Mr Musk, who has a child called $%^W%^&%$@), is forthright in his argument that the radioactive toxic waste deserves the freedom to be part of the open sewer.

He said: “I believe that everybody should be able to have the freedom to be a part of the open sewer including radioactive toxic waste and if they disagree with me they’re just paedos, obviously.

“I also recently acquired Twitter and have already announced that I would be letting the previously banned Donald Trump on the platform. It’s the same thing really.

“Apart from Donald Trump being even more toxic than the radioactive toxic waste.”